Quaran-Streaming: Dcappella Will Give You Your Disney Fix! 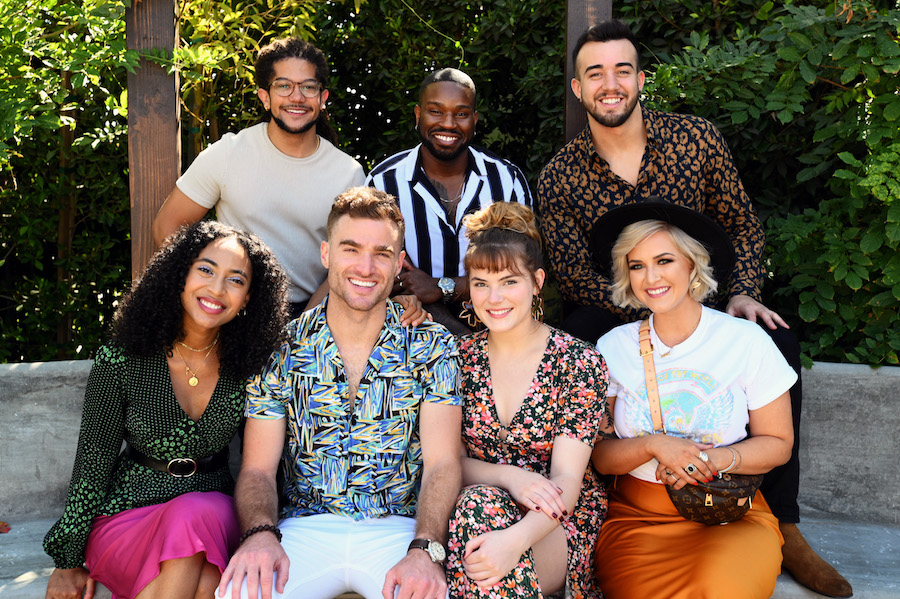 First, we learned that Ariana Grande is more than perfect for the role of Meg in a live-action adaptation ofHercules.

Then, we learned that “Almost There” sung in 3-part harmony is nothing short of angelic. (We do eventually need to have a conversation about how The Princess and the Frog deserves so much more respect, but we’ll do that another day...)

But the biggest thing we’ve learned? Disney songs really never get old. They can be remixed a bit, jazzed up a little, but no matter what, they’re fun to listen to. At this point, we don’t know if there will be a third "Disney Family Sing-along". Don’t worry, though; there’s another way to get your Disney music fix.

The group first came to us in 2018 with that bouncy Disney medley. In the following two years, they’ve covered everything from Disney classics like “Friend Like Me” to newer hits like “Immortals”.

I swear, if you weren’t watching the video, you might actually think it’s still Fall Out Boy singing it. I thinkRJ Woessner – the lead vocals on the track – might be some sort of wizard.

DCappella is so good that they even scored a slot on the soundtrack to The Incredibles 2, singing a cappella versions of each super’s theme song. And trust us, they’re super cool.

Of course, since 2018, DCappella’s line-up has changed a bit, but their sheer talent has not. Currently, DCappella is composed of – pun only slightly intended – seven members. In addition to Woessner, the group’s tenor, there’s Morgan Keene singing soprano, Kelly Taylorsinging alto, Kalen Kelly on mezzo,Orlando Dixon as the baritone, Joe Santoni on bass, and Antonio Fernandezserving as the team beatboxer. They come from all over the country, from Jacksonville, Florida, to Los Angeles, California, and a few stops in between.

With such a skilled group, each cover is better than the last and finds a way to stand out from the originals. And DCappella’s hustle in unmatched. In April alone, they released two new tracks. First came “I2I”, the absolutely iconic jam from A Goofy Movie, as a celebration of the movie’s 25th anniversary.

Fun fact: in order to create a cappella numbers like this, each part needs to be recorded separately and then layered together in the end. You can check out the full process in Episode 3 of “Disney Insider” on Disney+.

After “I2I” came a more recent addition to the Disney catalogue: “Into The Unknown”. Be warned: DCappella’s mezzo Kalen Kelly will melt your face in this one.

The best part of this is, DCappella doesn’t seem to be slowing down any time soon. They’ve even been performing from home during quarantine.

So, while we wait for the Disney Parks to reopen Stateside, and hope for another Disney Sing-along, we’ll just be over here jamming to DCappella.