6 Debby Ryan Memes To Give You a Laugh on Her Birthday! 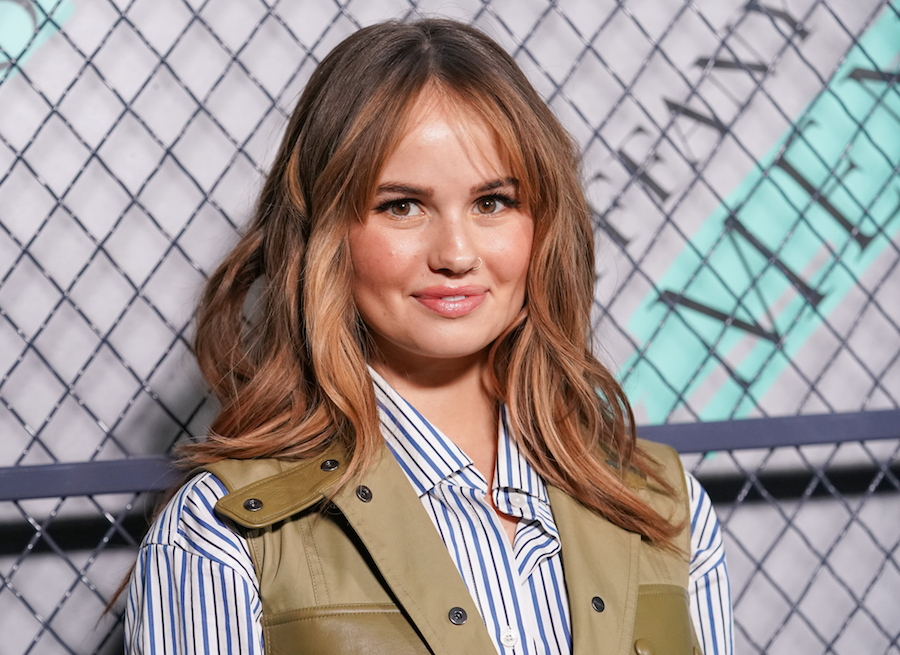 Recently, the "Jessie" and "Insatiable" actress has resurfaced as a meme from some of her old Disney movies, such as Radio Rebel and16 Wishes. Fans noticed some of the interesting faces she used to make in these films and have turned them into memes through Twitter and TikTok.

Here are some of the funniest ones we found!

I am radio rebel ##radiorebel##fyp##debbyryan

Here are some of the classic “Debby Ryan faces” from the Disney Channel movie, Radio Rebel, where Debby plays a shy girl secretly hosting a controversial radio show. Fans have been recreating her iconic faces with the hashtag #DebbyRyanChallenge.

Here are even more flirtatious Debby Ryan faces that have been recreated during the #DebbyRyanChallenge. I’m sure we can all relate to being an awkward teen not knowing how to flirt, and Debby shows it perfectly with these faces.

Every shy girl can relate to the hunched-over walk Debby has done while playing the shy girl. And everyone can relate to speed-walking and looking around like a crazy person when lost (or maybe just looking for your UberEats delivery driver!).

Who can do it better? #debbyryan#debbiepic.twitter.com/M9HoIBb4Oi

The before-and-after being called beautiful by a photographer trend was popular a few years back, but it’s back! And Debby Ryan is the focus this time. Debby’s awkward smile and hair tuck is the perfect addition to this set of photos.

When i put “?” i mean this #debbyryanpic.twitter.com/2MTg1sfEjZ

The Mike Wizowsky edit of what he would look like with two eyes instead of one is one of my favorites. It is just a little bit creepy and very funny, and this edit of Debby Ryan’s face over Mike Wizowsky’s is perfect. Whoever noticed the similarities between the two images hit the mark.

I was serious about my craft from a young age and studied technique alongside Roxanne from A Goofy Movie pic.twitter.com/IyUGvL4zkw

Debby Ryan had the perfect reaction to becoming the next viral meme — she joined in! Debby tweeted this, comparing herself to Roxanne from A Goofy Movie. With their red hair, shy smile, and hair flip, they could be twins! It’s nice to see a celebrity joining in on the fun and poking fun at herself just a bit.

Check out Debby's most recent visit to the Young Hollywood Studio here!