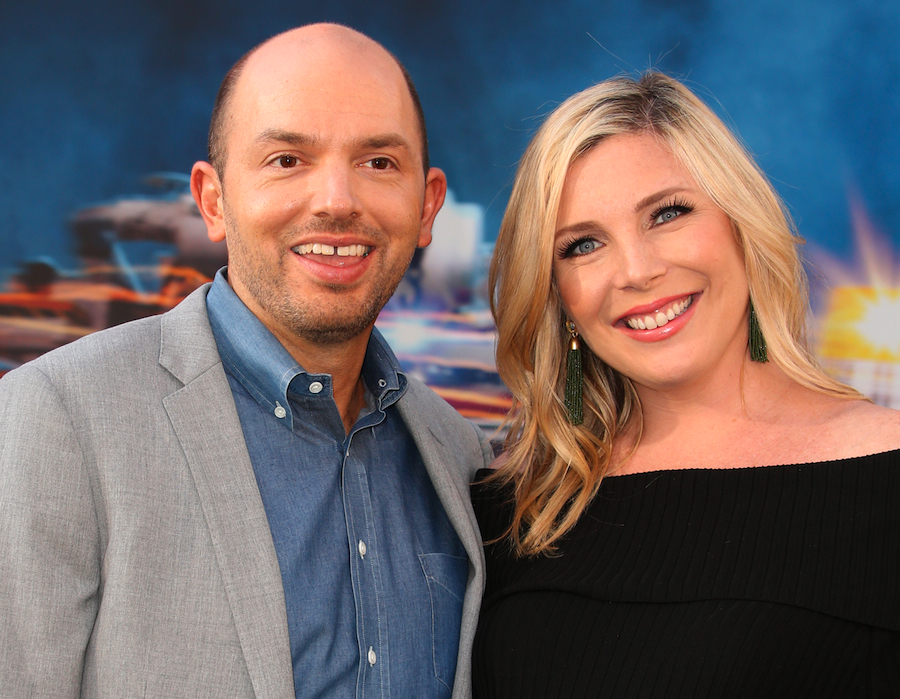 It’s amazing to think that podcasts have been around for over 10 years  but are only now gaining widespread traction. Thanks to the cultural phenomenon Serial, which sparked a second season and a new trial for Adnan Syed (the subject of the first season), podcasts have become hotter than ever. Since podcasts have been added to iTunes, users have downloaded 20 billion podcasts, and there are over 1.6 billion subscribers. That’s quite a lot, considering that most of the numbers just spiked in the last few years.

Early podcasts were not exactly the most sophisticated medium, and even as they have grown, they have maintained their outsider identity. Some of the most popular podcasts, such as Marc Maron’s WTF and NPR’s This American Life, are still not as massively produced as even some of Netflix’s most popular shows. There are literally podcasts about anything and everything, thus podcasts aren’t catered to a large, specific audience (like radio, for instance) but are aimed at more niche listeners. In that regard, podcasts are a bit like books -- while books typically have a targeted audience, the different subgenres can appeal to audiences that TV and radio never can. Since podcasts have become as popular as books (which will never go out of style), it’s fitting that many beachgoers are not only bringing books to read under the sun, they’re also listening to podcasts. So, as you head to the beach this Summer, here are a few podcasts you may want to check out:

How Did This Get Made?

I have always had a deep appreciation for films that are so-bad-they’re-actually-good, and so does comedian Paul Scheer, his wife June Diane Raphael, and Jason Mantzoukas. In their podcast, How Did This Get Made?, they watch truly questionable movies and then review them (usually alongside a guest). A few of the films they have reviewed include Howard the Duck, Gigli, The Love Guru, and All About Steve. If you have a deep love for terrible films and love to laugh at them with your friends, then this podcast is for you.

Hosted by the son of a doctor and scientist (Jad Abumrad), Radiolab is the ideal podcast for the scientifically and philosophical-minded. The podcast’s topics vary, including the human mind, the elasticity of time, our place in the universe, the cultural ramifications surrounding race, and why American Football is such a crucial part of America. Radiolab has become so popular that it has spawned a sequel, More Perfect, which focuses primarily on politics. If you are looking for a bit of enlightement, then you should give Radiolab a listen.

A fairly newer (and smaller) podcast, The Disney Story Origins Podcast explains exactly where the stories that Disney transforms into family-friendly films come from. Many of the fairy tales, myths, and legends that Disney uses as the basis for their films are often incredibly dark and grapple with topics such as human sexuality, murder, and the thirst for power. This particular podcast unpacks those stories and details how Disney adapted them. A few of the films the podcast has covered (thus far) include Alice in Wonderland, The Little Mermaid, Mulan, and Frozen. I personally can’t wait for them to cover The Hunchback of Notre Dame and Hercules, since (A) Even though The Hunchback is a beautiful film, I do not understand why Disney chose to adapt such a dark piece of literature, and (B) The mythology of the actual Hercules is very different from the film, so why did Disney choose to change it? In short, Disney fans, this one’s for you!

If you have ever wondered how a successful pop song is made, then this is the podcast for you. Hosted by musicologist Nate Sloan and songwriter Charlie Harding, Switched on Pop breaks down pop songs to figure out why a specific song becomes a hit. I recommend starting with the Max Martin episode, as Martin, a Swedish music producer, is not that well known but is the actual mastermind behind many Britney Spears, Katy Perry, and Kesha (among others) singles.

Most of us have heard of the book Freakonomics by Steve Levitt, which focuses on how economics and sociology are intertwined. What most of us do not know is that the same book also has a podcast of the same title. Hosted by Stephen Dubner and Levitt, the podcast essentially continues the conversation that the book started. Episodes tend to focus on many of the topics first brought up in the book, as well as politics, pop culture, and the media. If you are interested in continuing the conversation of economics in the world, then give Freakonomics Radio a shot.

What are some of your favorite podcasts?