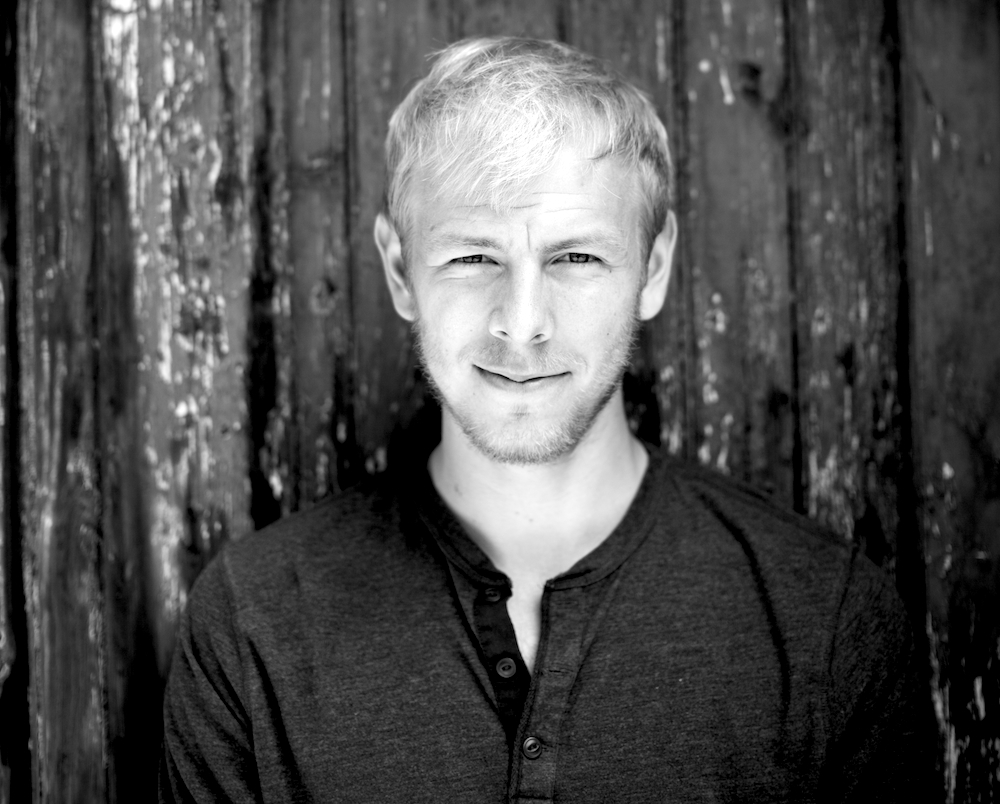 You know a musician is the real deal when they can crowdfund enough money to produce their first album. On that platform, an unknown artist is just that… unknown. Well, folk/pop/R&B artist Joel Ansett did it, raising a total of $25,000 on Kickstarter to create his debut full-length album entitled The Nature Of Us.

Joel grew up making music with his sister in Spokane, Washington -- She would write poems, and he would come up with melodies. He got such positive responses to his music playing during his college years that he decided to devote his life to it, and has been making music since he graduated in 2012. That year, he released an EP entitledLiving Room.

Since then, he’s been touring and releasing singles, and in December 2014, he felt like it was the right time to take things up a notch and try raising money to make a full-length album. And that he did, pulling in all $25k that he needed within just 30 days.

His voice is very available, clear, and consistent, and probably the most "pop" part of his style blend. Strings players match his guitar playing and there’s a super swinging R&B jazz type vibe leading everything along. A lot of his music is reflecting about love, with some nature references for good measure.

“Kingdom Come” opens with pure vocals and harmonizing that perfectly demonstrates that jazzy R&B vibe. “Already in Love” has more of a radio pop vibe (with a super sweet message), while “Turn to Gold” is a slower more emotional song with a power ballad aesthetic on the chorus. My personal favorite might be “Give Our Hearts Some Weight”, because I’m a sucker for a great song about change. It’s also just beautiful: “Won’t you give our hearts some weight / So we fall in the right places.”

The album was released on November 25, 2015, and is now available on iTunes.