Our Picks for the Video Game Hall of Fame! 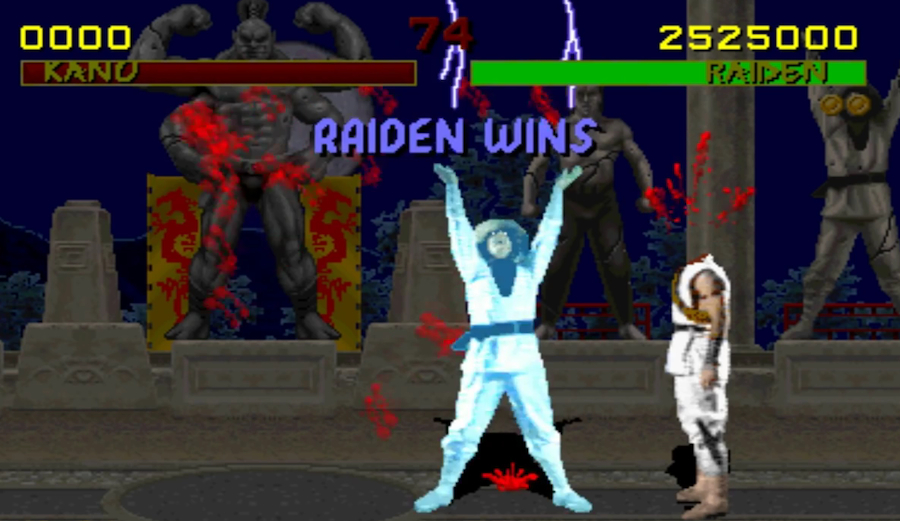 It recently came to my attention that the Video Game Hall of Fame inducted Donkey Kong, Halo: Combat Evolved, Pokémon Red and Green (although I grew up with Red and Blue first), and Street Fighter II. But it also hit me that, holy ish there’s a Video Game Hall of Fame?! What’s in it? It’s gotta have the classics, right? Well, after reading that Halo: Combat Evolved was in, I was confused because not only is that not the best game of the franchise, I also don’t know anybody personally that bought it. So I looked into the list and saw some... unexpected choices:

(Years listed below are years each game was inducted. The Video Game Hall of Fame began in 2015.)

One thing that immediately jumps out to me is the inclusion of a lot of classics that broke ground and innovated gaming. Pong, for example, was the first video game of all time. Is it fun today to bounce a ball off your paddle onto an opposing one? Not really, but it opened the door for everything else. Super Mario Bros. introduced a world of the side-scrolling race to the finish, and Sonic copied that but made the game more about speed and installed it’s 2-bit character with more attitude in his finger wag than Mario would ever have until he made it to 3-D on N64. Almost all of these games could be described and taken apart in near-pornographic detail until we could really get to the heart of why they’re up there, but I’m more concerned with what’s missing. Here are some personal favorites I would like to see in the VGHF and why:

I can’t pick a year. Honestly I’m not tied to a single one. It could even be the first Madden, even though I’ve never played it because they’re all basically the same. It revolutionized sports gaming in multiple arenas, so how could it not be up there? It gave us things like a solid play picking system, fun/intuitive controls, franchise modes, and the anticipation of which NFL player of the day would be on the cover, starting in 2001 with Eddie George, and then the subsequent Madden cover "curse".

Once again, a franchise where I have not played the first one, but this is still the first third-person RPG game I could find out there (sorry, Final Fantasy). Most likely derived from the original RPG board game Dungeons and Dragons, Dragon Quest transports you to a fantasy world with a backstory that would be too long to describe here. To sum it up, you’re in a world with mystical creatures, magic, and, of course, the mission of saving a princess and defeating an evil lord. Being that I’m a huge Dragon Ball fan, I also like that Dragon Ball creator Akira Toriyama created the art for the whole franchise.

Definitely not the first game to pin video game or pop culture characters against each other, but this is the one that got it right. Abandoning the stiff fighting styles of its arcade game predecessors like Mortal Kombat and Marvel vs. Capcom, Super Smash Bros. sits in a class all its own with tournaments still being played along with new releases around the world today.

I know I already included a fighting game, but this one is just too good and important that I’m truly shocked it hasn’t been inducted yet. It pretty much set the standard for all fighting games that would come after and made punching combo/secret moves a thing. Plus, you could find cheat codes before the Internet to turn bloodshed on and really take this violent game to a whole new level. The first of its kind to really make it more for adults than kids. It’s pretty tame by today’s standards, but boy was this popular and continues to be with new, more mature rated games coming out regularly.

The Legend of Zelda: Ocarina of Time

I know they put The Legend of Zelda up already, but this one truly needs its own spot. It’s called the greatest game of all time in many circles and really laid the groundwork for a lot of seemingly unrelated games to follow, like Great Theft Auto III thru V. It’s the first true 3D open world where the possibilities were seemingly endless. Sure, it had your typical Zelda story of Link defeating evil to save the Princess Zelda (although some that followed changed that up), but this one completely changed the way people would game forever and is too near to people's hearts not to include.

Okay, so this is your basic side-scrolling puzzle solver, similar to Donkey Kong, but it’s so bat-crap insane it deserves to be forever immortalized by the VGHF. Not only did Michael Jackson give this game his blessing, and not only did it have nothing to do with Jackson’s movie of the same name, but Jackson also had creative input in it. The game follows the player who controls Michael Jackson as he beats up gangsters with magic and dance moves in order to save children from a mob boss named Mr. Big. Once you’ve collected every child on each level (they also replenish your health somehow), Jackson’s famous monkey friend Bubbles magically leaps onto Jackson’s shoulder by way of fireball and points you towards the end of the level. Also, each new world plays a different Michael Jackson song as you fight off the dastardly villains.

Please, save this game forever.