6 TV Shows We Also Want to See on the Big Screen! 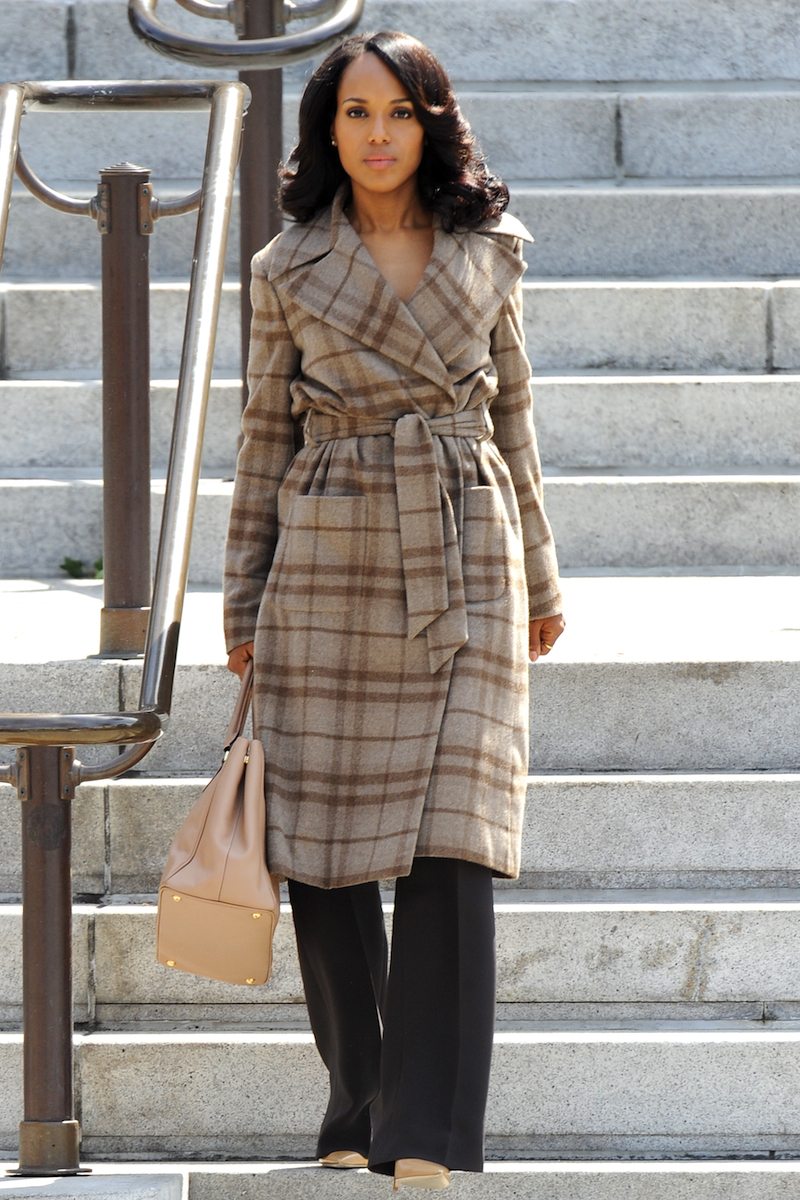 "Sex and The City" did it, "The X-Files" did it, and many other hit TV shows with cult followings have ventured into the movie world. However, there are more quality shows that could seamlessly turn their short-form content into a full-length feature. Not only can a lot our favorite shows do this, they should. Here are some of the shows that deserve a feature film adaptation!

The series finale of Girls recently aired on HBO, and now there’s speculation about whether they will follow in the footsteps of "Sex and The City" release movies. For those of us who grew attached to these slightly unlikable but still somehow relatable characters, we hope this is true. Jenni Konner and Lena Dunham, executive producers, writers, and directors of the show, have both said they are open to the idea of a movie at some point. So fingers crossed!

The thirty minutes we spend with Abbi and Ilana never feels like enough because these hilarious characters are consistently finding themselves in uniquely hilarious situations, and we think they need a longer adventure — specifically movie length. They could rally the gang and go to Coney Island, solve a murder, or take a hip-hop dance class. Whatever they do, we know we want to be there; the longer and crazier, the better.

This show ended with a flash-forward, giving us little to wonder about what happens in the lives of these characters in the future, but the good news is, that "future" was in 2017. We can easily pick back up and see what the gang is up to now. This movie would need a “treat yo self” day, Leslie and Ben cuteness, a Tom Haverford nonsense scheme, an abundance of waffles, and an appearance by a mini horse, hopefully named Lil Sebastian II.

"The Originals" is of course a spinoff of "The Vampire Diaries", but the two casts haven’t been together since last year’s highly-anticipated crossover episode. In a movie, the vampires and werewolves can come together to defeat the biggest threat yet, the biggest villain both groups have ever seen. Maybe throw in a love triangle or two, and an incredible indie music-filled soundtrack.

"Scandal" has the potential to release a gripping movie-worthy adventure. Maybe the gang, including gladiators of past and present, get together to cover the biggest scandal, or maybe there’s an Olympus Has Fallen-type of situation and Olivia Pope saves the day and then sits on her couch drinking her red wine and popcorn. There’s a great movie idea in this TV show somewhere, and if anyone can find it, it’s Shonda Rhimes!

Wherever Michael Scott gathers the infamous gang, whether it's in the conference room or a Chili’s restaurant, a mass of fans will want to be watching. We miss our gang of loveable losers from Dunder Mifflin. There’s absolutely no predicting where these people are in their lives at this point, but one thing is for sure — Kelly and Ryan are probably still complicated and Dwight will still be Dwight. Speaking of Dwight, I’m dying to know his thoughts on Uber, our president, and Snapchat filters.