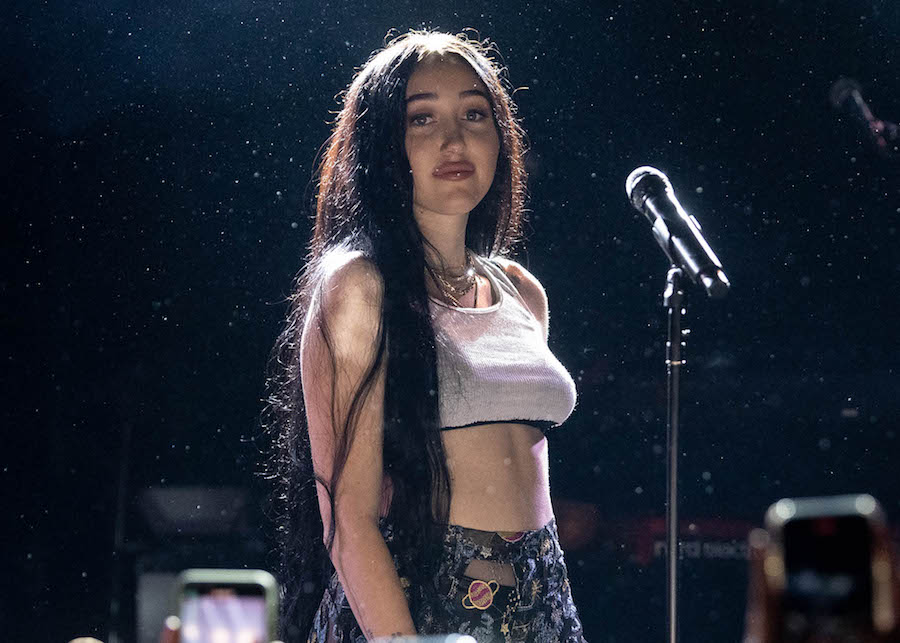 As we approach the 2-year anniversary of Mac Miller’s death, his influence is still in full force. His posthumous album Circles, released earlier this year, topped charts and was accoladed by some of the biggest media outlets like Rolling Stone and Billboard, both of which featured the album in their Top 50 Albums of 2020. Mac Miller remains one of the most influential artists of our generation, so it’s no surprise that, nearly 2 years after his death, other artists are still mourning and paying tribute to the fallen king.

It was the last project to be released during his lifetime ?pic.twitter.com/OoNEipEL2u

Just recently, one of those artists was Noah Cyrus, who paid her respects by releasing a cover of Miller’s soulful tune “Dunno”. The cover remains true to the original track but features Cyrus’s sultry vocals and is accompanied by a video of risqué visuals. While it’s a hard task to do justice to Mac Miller’s incredible artistry, Noah Cyrus has most certainly accomplished it. Her cover is equal parts evocative, unique, and respectful.

With her cover, Noah encouraged her audience to continue to support the late artist and donate to the Mac Miller Fund, which raises money to support the arts in disadvantaged communities and also supports other organizations that address problems of substance abuse.

September 8th will official mark 2 years since Miller’s death. As we continue on through an incredibly tough year, we can’t help but wonder the ways in which Miller would have channeled all of this chaotic energy into music that would have shed a hopeful light to this otherwise crazy year. His legacy lives on, and it’s important that, like Noah Cyrus, we continue to support the music of an artist who helped unify fans of nearly every genre.