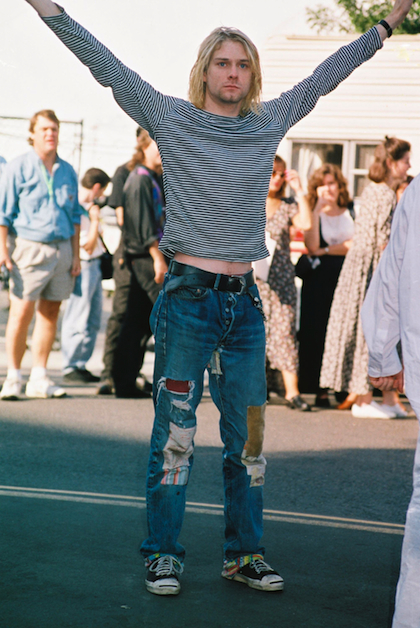 Here’s some happy news to raise your teen spirits: a Kurt Cobain solo album is due to be released this summer. Brett Morgen, the director of the critically-acclaimed Cobain documentary Montage of Heck, managed to unearth over 107 tapes Cobain made prior to his untimely death. The tapes aren’t just abandoned Nirvana songs; they are a collection of Cobain’s memories.

Morgen discovered jam sessions that Cobain made with his wife, Courtney Love, as well as demos with his other band, Fecal Matter. Cobain also made a number of random “spoken-word” tapes, in which he randomly spouts off poetry. Although some of the tapes are downright silly, other stories are rather touching and serious, such as when he discusses losing his virginity. Cobain was also apparently quite theBeatles fan, as there are a number of Beatles covers among the tapes. One of them has even been released online, reminding us of Cobain’s unique voice and spirit:

The tapes will be consolidated into an album, which, according to Morgen, will be released this summer. In the meantime, if you need more Cobain, Morgen’s documentary made its debut on HBO yesterday, so to be sure to check that out as we await more music from the late musician.

Are you excited for the new Kurt Cobain album?