Netflix Brings Back All Our Favorite Nickelodeon Classics! 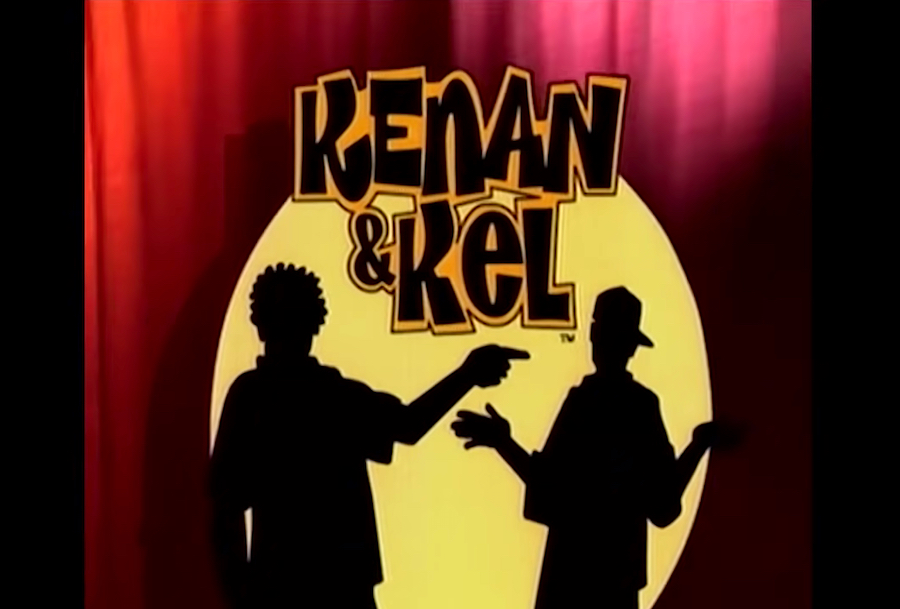 It’s not Christmas, right? Because Netflix totally just gave us the best gift we could ever ask for!

This Summer, Netflix released more of our favorite throwback Nickelodeon classics, and this set of shows is the best yet! No, seriously, my inner child is screaming. There’s nothing like watching an old TV show and reminiscing on how simple life and entertainment used to be.

Here are a few classic Nick shows that we’re especially excited to binge-watch!

“Ooooh, I know you see me standing here.” I will never get tired of this opening theme song. This is arguably one of the best TV show theme songs ever! And thanks to Netflix, we can listen to it as many times as we want! "Zoey 101" was a true teenage rom-com that we could have simply not lived without. And I’m not even exaggerating. This show had us wanting to pack up our stuff and go off to boarding school! Everybody was jealous of these kids being able to hang out with their friends all day on a school campus that's literally on the beach! It’s even crazier to think that they were only 13-14 dealing with all of these issues. But, hey, that’s beside the point! We were here for all of the drama! From the outfits to the attitudes, "Zoey 101" was truly iconic for its time. I’m glad Netflix brought back this show so we could relive all of the great moments. I mean, come on, the Chase and Zoey drama was truly top tier. If only Netflix added the last 2 seasons of the show so we could see Logan and Quinn’s weird but perfect relationship unfold once again. Fingers crossed!

“This is Alllll That! This is Allllll That!” Okay, "Zoey 101" may have some competition when it comes to a good theme song, because this one isn’t coming to play! This show was so legendary that, even if you didn’t watch the show, you still knew the theme song or have seen the logo somewhere. And, of course, we can’t forget the iconic line: “Welcome to the Good Burger, home of the Good Burger, can I take your order?” "All That" had us laughing all throughout the '90s and 2000s. The skits in this show were so silly and effortless and the only focus was to make the audience laugh, and that they did! Sitting on the couch and watching this on a Saturday night was the way to do it.

And just when you thought it couldn’t get any better, Netflix didn’t just stop at "All That" -- they also added "Kenan and Kel"! These guys started off as just two "All That" stars and soon became the comedic duo we never knew we needed. "Kenan and Kel" was one of those comedy shows that kept everybody laughing. And I don’t mean an "LOL" in your head, I mean literally laughing-out-loud funny. Even watching it now, the jokes were timeless. Watching these two constantly get in trouble and trying to problem-solve their way out only to get in more trouble was hilarious.

Last, but certainly not least, we can’t forget about Ned! If you say this show didn’t single-handedly get you through school, you’re lying! "Ned’s Survival Guide" gave us all the insight on what to expect going into middle school and how to get through it successfully. Whether you needed tips about crushes or tips about detention, Ned had it covered! He managed to give us all of the tea while still being in school himself! He should honestly take the crown for being such a thoughtful king. And, of course, we have to give credit to his best friends Cookie and Moze because, without them, we may not have some of these tips! The truth is, we need Ned to make a comeback and give us some tips on how to handle life after middle school!