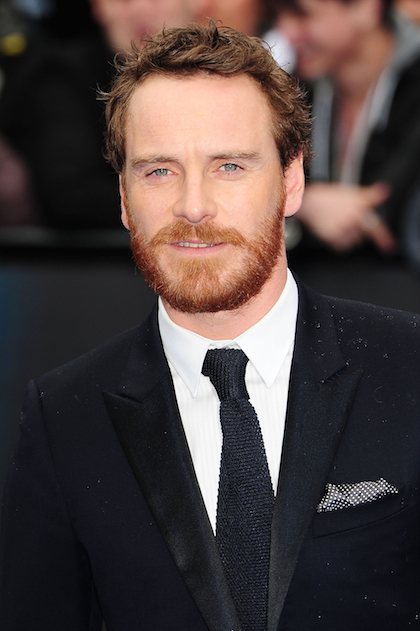 He has played an English soldier who goes undercover as a Nazi Captain, a man struggling with a secret sex addiction, an eighth generation android created by Weyland Industries, and now he can add a bartending assassin to his list of accomplishments. Michael Fassbender has recently signed to both produce and act in an adaptation of Ubisoft’s extremely popular video game, Assassin’s Creed.

In the film, Fassbender will play Desmond Miles, a bartender who is a descendant from a long line of assassins. The story cuts back and forth from modern to ancient times as Miles faces off against the Knights Templar.

The movie currently does not have a director or a U.S. distributor, but I am sure that will change fairly soon. The film already has a built-in fan base from two sources: those who love the video game and those who love Michael Fassbender (I, for one, am the latter).

Fassbender continues to climb the mountain of success and he challenges himself with intriguing and different roles  I can’t wait to hear more about this film and I know that Fassbender will pull off quite a believable assassin!