May the Merch Be With You: 6 Must-Have 'Star Wars VII'-Inspired Products! 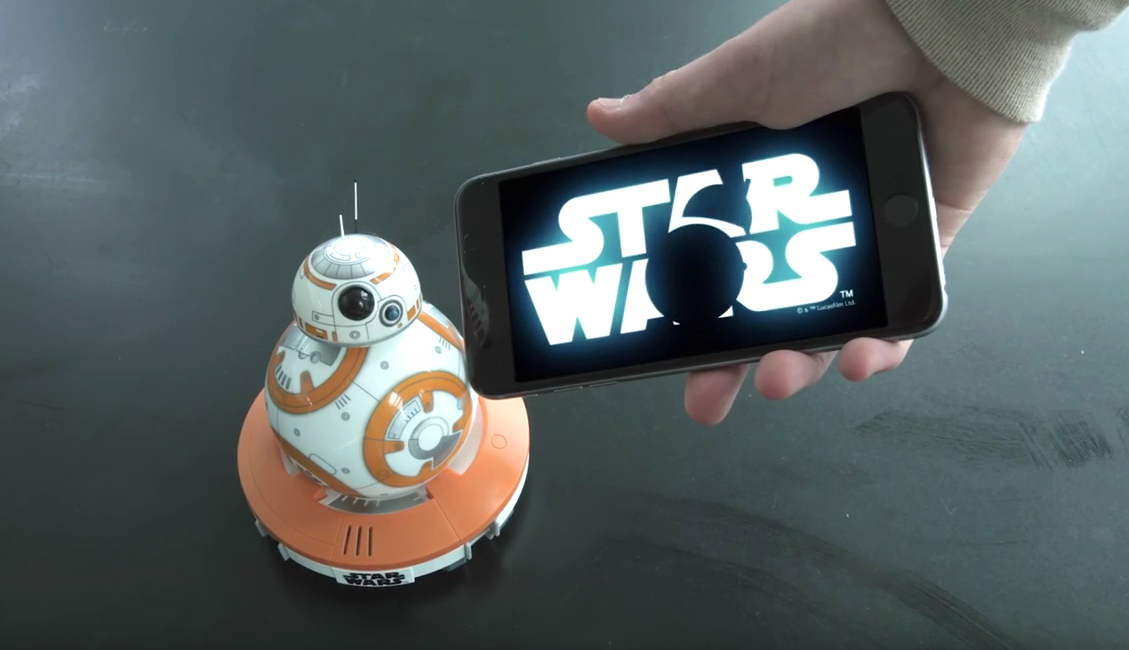 Back in the late-'70s, George Lucas pretty much invented the concept of movie merchandising as we know it today after he released his magnum opus, Star Wars. In fact, he's made more money on product tie-ins than he has on the films themselves! Other filmmakers and studios soon took the idea and ran with it, and even Mel Brooks parodied this phenomenon in his Star Wars send-up Spaceballs.

All joking (and flame-throwers) aside, it's not far from the truth at all! So, it comes as no surprise that the trend continues with the next installment of the Star Wars saga. Release the merch!

A few weeks ago, Target held “Force Friday”, where a number of Star Wars products based on the seventh film, Star Wars: The Force Awakens, were released. Some of the hottest products were not found in Target stores, though, and the frenzy continues! Some of the most in-demand products include:

- A miniature BB-8 droid by Sphero that can be remote-controlled by your cell phone, allowing it to patrol on its own, respond to voice commands, and can even transmit holographic videos! WANT.

- Hasbro released their own BB-8 droid that is a bit more traditional and is controlled by an actual remote included with the droid.

- This one will cost you -- Devon has released a hand-crafted, individually numbered watch that costs $28,500. We're sure Darth Vader could get one for free though...

- Target has also released full Halloween costumes of some of the new characters, including Kylo Ren and Captain Phasma. As cosplayer Meghan Camarenatold us at Comic-Con, it's never too early to start dressing up!

Which of the new merchandise would you want to buy?