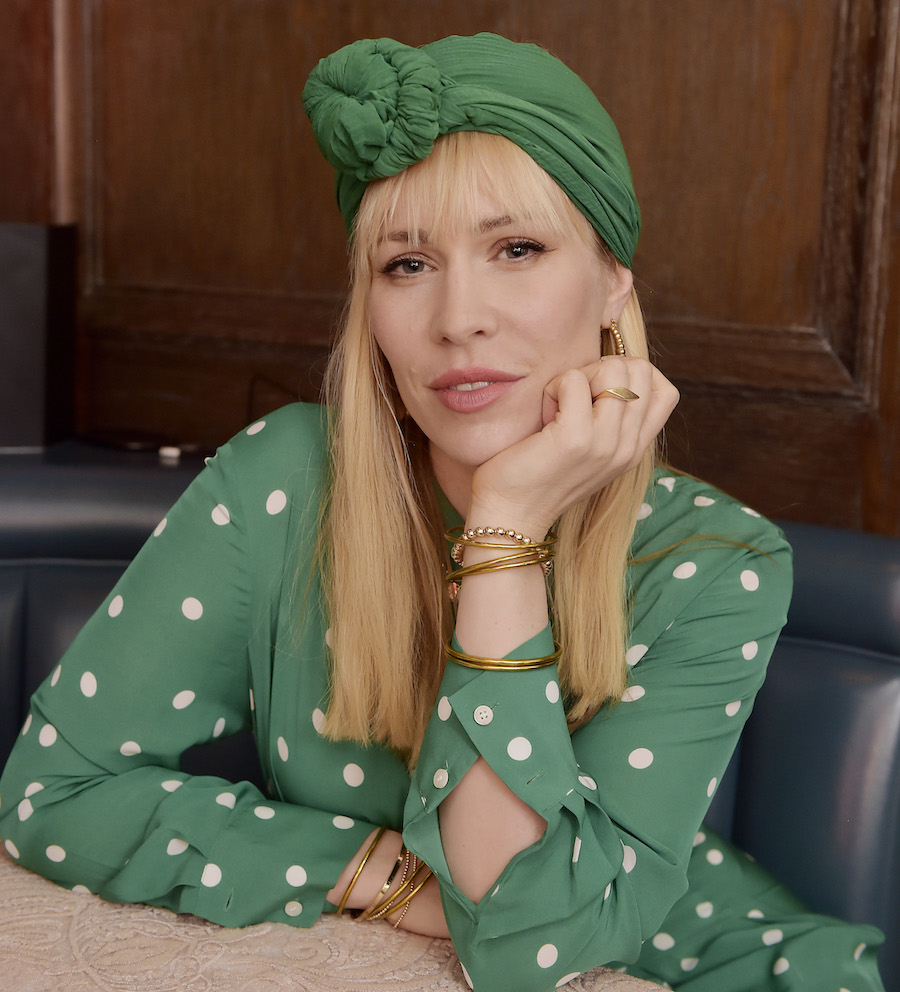 TikTok has an incredible ability to bring back songs of the past to the forefront of our minds. Some throwbacks include "Dreams" byFleetwood Mac, "What You Won't Do for Love" byBobby Caldwell, and the ever catchy song, "Just The Two of Us" by  Bill Withers andGrover Washington, Jr. Now a new old song is making its way across the platform: "Unwritten" by Natasha Bedingfield.

Natasha Bedingfield dominated the airwaves with her single "Unwritten" in 2006, which earned her a Grammy nomination in 2007 for Best Female Pop Vocal Performance. The song encourages listeners to move to the beat of their own drum and to release their inhibitions. In a world where many people are crippled with Imposter Syndrome, it’s a great message and reminder to be yourself despite how others may see you.

Along with its great message, "Unwritten" is charming and makes a great dance song, which everyone can attest to. The remixed song quickly became a fan favorite and prompted users to create their own dance videos with TikTokers, such as @rony_boyy, pioneering the movement. The group choreographed the dance and performed it in random places like the mall and common outdoor spaces. The video has over 6 million likes and over 35 million views.

Natasha Bedingfield herself noticed the viral flash mob video and dueted it, saying, “this dance to my song is brilliant,” and even suggested that she learn it! Hopefully, we’ll get to see her dance soon!

#duet with @rony_boyy *this dance to my song is brilliant - oh help! Now I gotta learn it? ?thank you @escoupp your sound is wicked