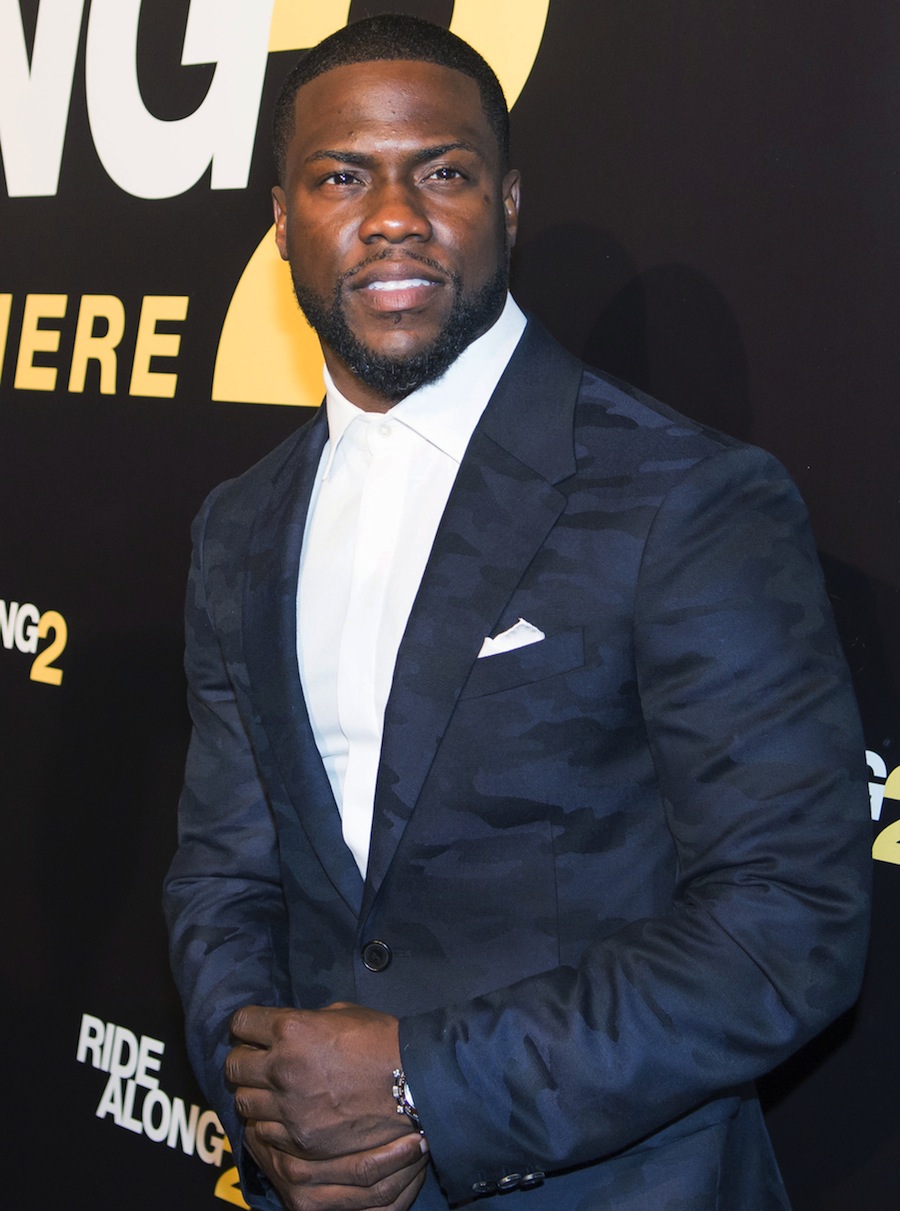 We all know Kevin Hart as one of the funniest and charismatic comedians of our generation. Having memorable quotes from “Nooo, she wasn’t ready” to “You see…The way my bank account is set up” in his comedy stand-up, “Laugh At My Pain”, is what makes him stand out from the rest! Hopefully, you’ve noticed that Kevin Hart is breaking out in the film scene now and is popping up all over the place! Here are 5 of the funniest Kevin Hart on-screen moments that prove he’s becoming a serious (-ly funny) film actor… aaaand also had you laughing so hard it hurt!

1. Get Hard: Darnell Lewis (Kevin Hart) is trying to simulate a prison yard experience for James King (Will Ferrell) and swaps between different types of inmates to make Will Ferrell’s character feel uneasy.

2. Get Hard: Hart’s character simulates a prison riot and things go out of control, but Kevin’s face and movements make the whole scene priceless!

3. Ride Along: Ben Barber (Kevin Hart) goes to the shooting range for the first time with James Payton (Ice Cube) and is given a shotgun to shoot, and Kevin is hit with the recoil and flies backwards and immediately says, “My stomach in my ass!”

4. Ride Along: When the duo is interrogating someone to find out information and Kevin Hart’s character gets a little too crazy and in the moment and accidently shoots the guy! Leaving him to say, “He shot me!” So funny!

5. Think Like a Man: Cedric (Kevin Hart) and the boys are at the basketball gym playing a pick-up game, and Metta World Peace comes by to ask if the guys are done so that they can use their court to run a full court game. Cedric, with his “cocky” attitude, says, “Y’all want the court? You play for the court!” Little did Kevin’s character know he was going to play against real NBA stars! His face = Gold!

BONUS: Kevin Hart and Ice Cube go for a “ride along” with Conan O'Brien and a student driver! If you haven’t seen this yet, take a look! It is hilarious!

To get more laughs from Kevin Hart, go see Ride Along 2, the new buddy cop film, in theatres TODAY!