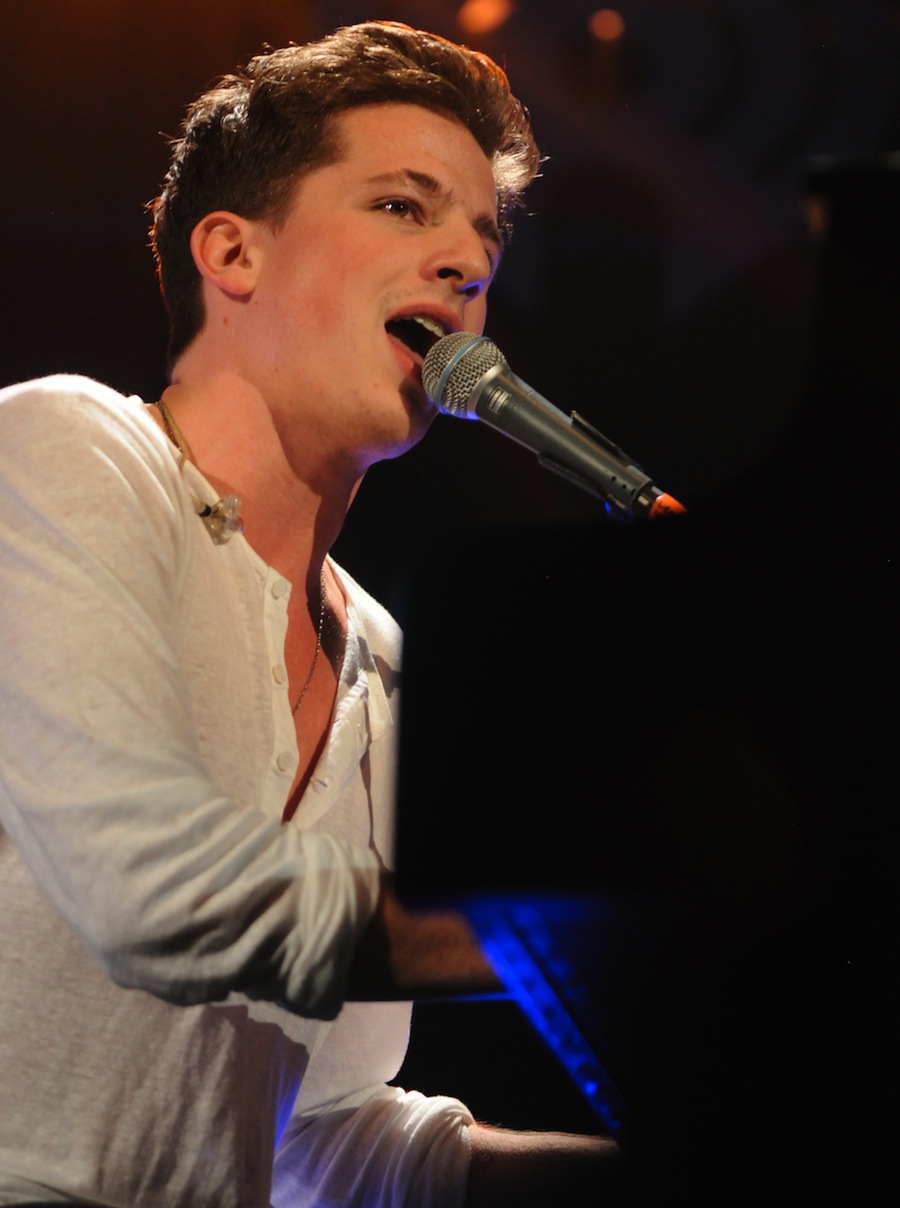 He’s mentioned before that he can’t wait to see us again… and the time is finally here!

Charlie Puth has revealed dates for his first ever North American tour, and we couldn’t be more excited to see him too! This tour is a celebration of the Grammy Nominee’s highly anticipated album Nine Track Mind, which is set to release on Friday, January 29. With three consecutive top 40 hits in less than a year, Charlie is chart-climbing with over 25 million views and counting on his new video for “One Call Away”.

Kicking off his tour in San Francisco, this pop star is hitting 29 cities to promote his new album. Tickets and meet-and-greet packages will be available for purchase on Friday January 22. We know we’ll be there! Will you?

Nine Track Mind is now available for pre-order with an extensive collection of exciting pre-order packages on Charlie’s official website.

In the meantime, be sure to check out his visit to the YH Studio to perform two of his biggest hits LIVE!