Kathryn Bigelow Re-Enters the Action Game with Her Next Drama 'Detroit'! 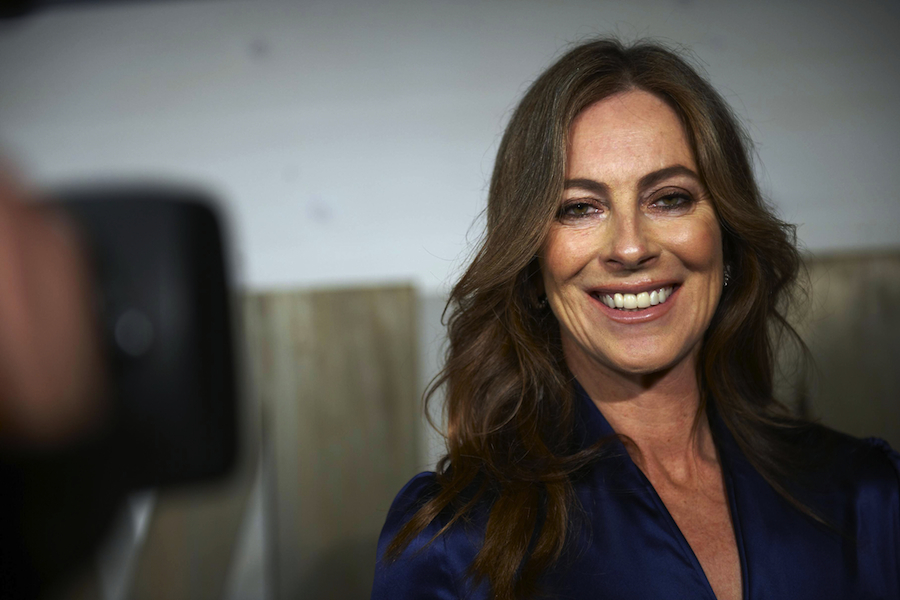 Oscar-winning film producer, director, and writer Kathryn Bigelow continues to prove that she can dominate the action genre as well as any man. She was not only named one of Time's 100 most influential people in 2010, but she’s the first and only female (so far) to have ever won the Academy award for Best Director (for her war film The Hurt Locker). You may have also had your adrenaline pumping thanks to her if you’ve seen Zero Dark Thirty, Strange Days, or Point Break. If you haven’t seen them, put them on your list asap.

After a 5-year break, Bigelow is finally releasing another film! Her new project, Detroit, is another heart-pounding drama, this time about what happened on that fateful day in July 1967 when the Detroit city police raided an unlicensed bar on 12th Street -- a bar which had been situated in a community primarily occupied by African-Americans. Five days later, the riot would leave 43 dead, more than a thousand injured, and result in millions of dollars in property damage and thousands of arrests.

In the trailer, Bigelow returns to employing the intense and violent filming style that she’s known for and gives us a sneak peek of the exciting cast, including John Boyega (Star Wars: The Force Awakens), Hannah Murray ("Game of Thrones"), and John Krasinki ("The Office"), to name a few. So, if it’s not the star-studded cast that draws you into the theatres, then you can at least be assured of a cinematic rollercoaster ride from an Oscar-winning director.