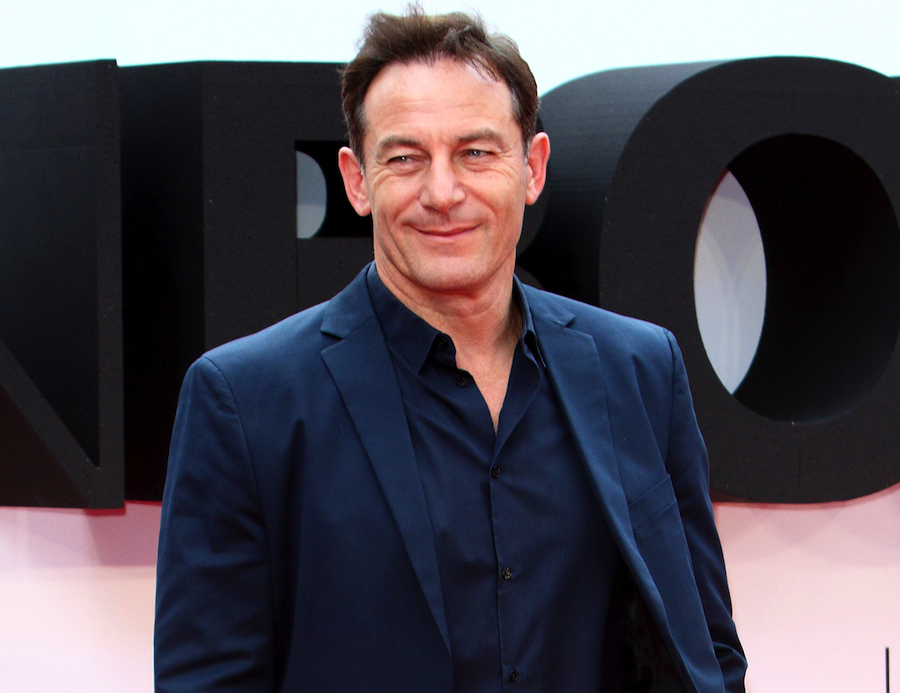 The man or woman who sits in the Captain’s chair for any of the many TV incarnations of the “Star Trek” universe etches his or her name in sci-fi history, and today, that list became one name longer, and cooler.

CBS All Access’s upcoming “Star Trek: Discovery” series, co-created by Bryan Fuller, has found their Captain in the formidable Mr. Isaacs, an actor of unmatchable versatility and certainly not someone unfamiliar with being part of a beloved franchise.

Isaacs has made his bones in Hollywood playing sneering baddies like Lucius Malfoy in the Harry Potter movies, Captain Hook in the 2003 live-action Peter Pan, and the voice of The Grand Inquisitor in “Star Wars Rebels”. He can currently be seen being all kinds of creepy in A Cure For Wellness, as seems to be his specialty. But in recent years, he’s been given a chance to show that he can be just as effective as a good guy too! And you really can’t get any more “good guy” than the Captain of a “Star Trek” series, no?

No doubt that Isaacs has a very commanding and charismatic presence, which will serve him very well in this role! Not a whole lot is known about the show as of yet, except that it will take place on a new ship and in a new timeline roughly a decade preceding the original series, and will co-star the legendary Doug Jones (Pan’s Labyrinth, Hellboy) as well as Sonequa Martin-Green (“The Walking Dead”) and Michelle Yeoh.

And, quite, frankly, that’s all I need to know.

Look for a premiere sometime in late-summer/early-fall of this year on CBS!