Lorde’s Single “Green Light” is Her Best Yet! 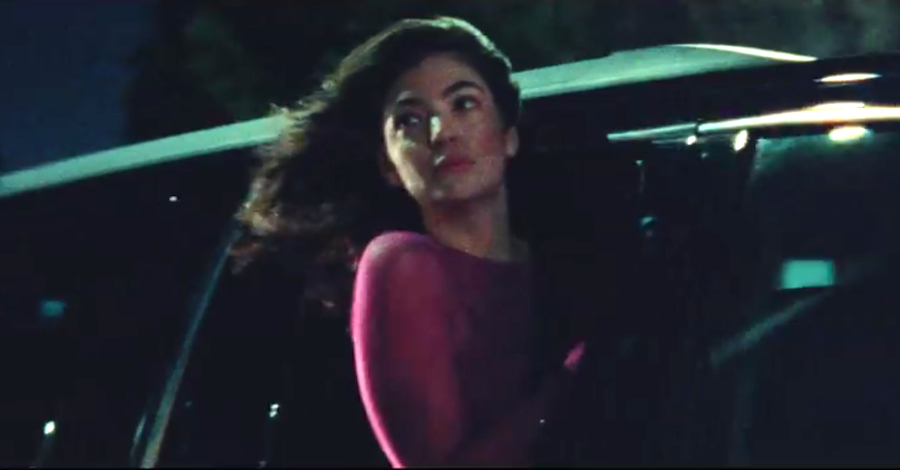 Lorde recently released a new single from her upcoming album Melodrama, and we are convinced that "Green Light" is going to become your new favorite Lorde song. At first listen, the track sounds like a fun dance jam that you might hear on your upcoming Saturday night adventure. However, upon further inspection, the song also serves as a compelling letter to an ex and its core theme is heartbreak. Both relatable and sad, and catchy and fun, these opposing messages make this aching ballad intrinsically special.

It’s clear that Lorde’s style is evolving, but in a rather organic fashion, as she is still a teenager and an ever-growing artist. This song differs from Lorde’s past hits; her songwriting is still piercing and poignant, but the lyrics are much more direct and simpler than her previous heavily metaphor-laced music. This song is simple in a pure form, and its reach feels much broader. Her voice on the track is still her iconic, sultry sound, but it is also filled with deep, affecting emotion. Drifting away from her darker image, the video is unexpectedly bright, featuring a pink-clad Lorde, dancing around New York City and, at one point, on top of a car.

Via Twitter, Lorde gave the song some background information, claiming “This is the first chapter of a story I’m going to tell you, the story of the last 2 wild, fluorescent years of my life. This is where we begin.” We’re thinking this might be Lorde’s most personal musical collection yet, and if “Green Light” is any indication of what’s to come, then we are exceedingly eager for her album’s official release.

If this song doesn’t have you pumped for Lorde’s new album, then maybe this tidbit will: Lorde co-produced the album with Jack Antonoff, who also helped produce the colossal hit 1989 with the queen of pop herself, Taylor Swift -- one of Lorde's besties. Lorde and Antonoff recorded this track in a small studio in Antonoff’s apartment, but you would never know its small beginnings, based on the booming sound.

If you're looking to dance to your pain, or laugh at it, that’s what this song is here for. Lorde intended it that way, explaining, “it’s complex and funny and sad and joyous and it’ll make you DANCE” on her Twitter. We have to agree that this song is all of those things and so much more. Fans and celebrities are already taking notice that Lorde is back and better than ever.

Although we caution you to avoid dancing on top of cars; we’ll leave that to Lorde.

Melodrama is slated to release this summer.