Jaden Smith is the Creative Icon We All Need! 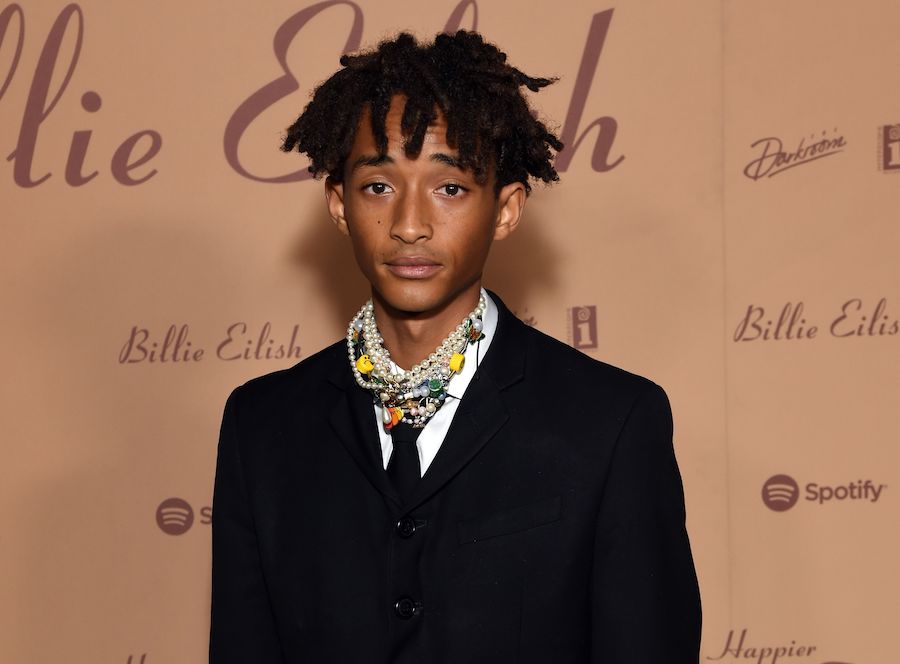 Whether acting in blockbusters, modeling for GQ, releasing the MOST bop-able music, or creating cool new fashion trends – Jaden Smith has got it all going on! To put it lightly, he’s somewhat of a creative prodigy. As somebody who was probably once known as simply the son of Will and Jada Pinkett Smith, he has more than set himself apart as the artistic and experimental individual he is. And he’s just the vibe we need in our lives.

Some of you may remember an 11-year-old Jaden first exploding into the pop culture scene following his big breakout role in the 2010 remake of The Karate Kid. Some of you may also remember his adorable rap feature in Justin Bieber’s big hit song “Never Say Never” and subsequently the Justin Bieber: Never Say Never documentary film. If you’re me, your 10-year-old self never fangirled harder over a duo. The two pop icons have remained close ever since, promoting each other’s music and fashion brands along the way and gracing our Instagram feeds with a wholesome post every now and then. [*sigh*]

Fast forward to now, and Jaden has become an influential musician known for his alternative hip-hop sound and vibey raps and vocals. He has released 3 studio albums, a handful of mixtapes, and been featured alongside other iconic musical artists in recent years such as Childish Gambino and his own sister, Willow. If there’s something the Smith family definitely doesn’t lack, it’s talent.

Over in the fashion world, Jaden has always been an innovator and entrepreneur. Back in 2013, Jaden launched his fashion line MSFTSrep -- at the ripe age of 15, he was already a fashion designer. Meanwhile, I was probably running late to soccer practice. Since then, the fashion collective has expanded to involve multiple unique influencers, such as his sister Willow Smith, as well as Moises Arias and Teo Arias, and the fashion brand has only grown more coveted over the past 8 years. Using this platform, Jaden has recently partnered up with New Balance to create a funky and fresh new shoe, the Vision Racer, that perfectly matches the colorful and expressive energy he never fails to radiate. We can’t WAIT to get our hands on them.

Just taking one glance at Jaden’s Instagram will have you mesmerized. It literally looks like a sunset of rainbow flowers. And it’s easy to tell he puts a lot of thought into his posting. Each picture is neatly organized to form a sort of gallery of images with poetic captions, looking kind of like something you would see hanging in the MoMA.

Meanwhile, Jaden's latest music video, "Summer", from his CTV3:Day Tripper's Edition enhanced album, was just released this past Friday, and we are taking aaaalllll these vibes with us into Fall!

If you weren’t already on the Jaden Smith bandwagon, we hope you are now.