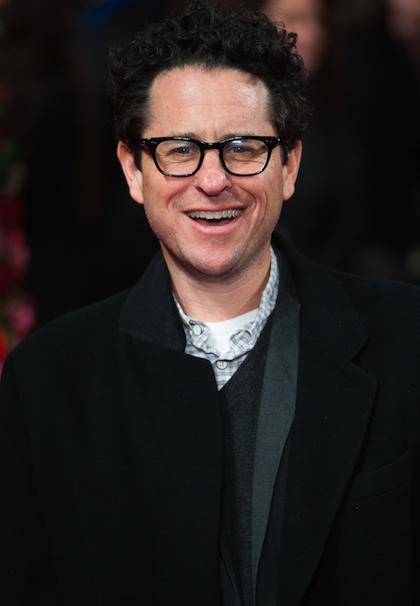 Sure, J.J. Abrams has a lot on his plate -- you know, directing the new Star Wars film and all -- but he’s not slowing his roll any time soon. Even while in the midst of filming for Star Wars Episode VII, there have already been plenty of announcements for his other upcoming projects. One of which is Portal (based on the game), Mission Impossible 5, and Star Trek 3. Each is surrounded by their fandom’s anticipation, but the one that we really need to discuss right now is the recent announcement of his collaboration with none other than Stephen King.

Abrams and his company, Bad Robot Productions, will be teaming up with King to bring to life an adaptation of the latter's novel, 11/22/63. Thanks to Hulu, these two amazing storytellers will be presenting King’s story in a 9-hour webseries.

If the date doesn’t ring in your head, the story of 11/22/63 is about the assassination of President John F. Kennedy. Jake Epping, a high school teacher, goes on a journey to prevent Lee Harvey Oswald from murdering JFK. How, you may ask? Well, there’s really only one answer, and you know what it is. Yep, time travel. One of Jake’s old students comes to him with interesting information and a request. This student, Al, explains that he has found a portal that can take anyone back in time to September 9, 1958 at 11:58am. Al, who is dying from lung cancer, asks Jake to go back in time and stop JFK from being assassinated.

This is probably one of King’s best novels to be adapted to a television series because of the flow and development of the plot. It is also worth noting that King is not a newcomer to the adaptation of his books into TV. Currently, his novel Under the Dome is finishing up its second season as a TV series.

So, Mr. King knows his way around a television audience. There’s no doubt that 11/22/63 will be quite the thriller, and we can’t wait to see what he and J.J. Abrams have in store for us!

For more information about the book, check out the official website!