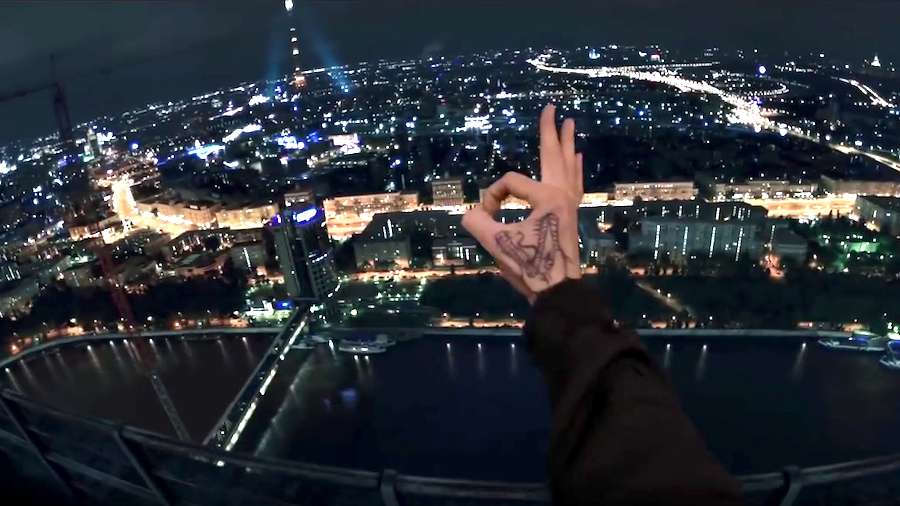 Hardcore Henry is the action movie you want to put on your Must-Watch list this summer! It will be the world’s first ever first-person action flick, which seems a bit odd for our time, since we’ve got the freakin’ Oculus Rift! Whoa, Idea alert! I can’t wait for the first-ever virtual reality movie! I mean, we’ve got the tech, but let's not get ahead of ourselves just yet...

Seriously, though, this movie will indeed be “Hardcore”, and if you’re having a hard time imagining this, just picture playing a first-person shooter game! Yeah, It’s going to be that great!

This film is shot through the POV of Henry, the main character. His wife, Estelle, played by the lovely Haley Bennett, helps resurrect him from the grave, but the thing is, he can’t speak and has no memories of his past. The warlord, Akan, played by Danila Kozlovsky, takes Henry’s wife and wants his body (for the technology) and – wait for it – the guy has an army! So, it’s one man against an army to get his wife back! Can it get any more epic? Or Game-like? The film also features Tim Roth and Sharlto Copley and is shot entirely using GoPro cameras!

Take a seat and watch this epic trailer from the point-of-view of Henry himself!

Now do you see what I was talking about? This movie won’t be like any other, so mark your calendars! Hardcore Henry hits theatres all across America April 8, 2016!