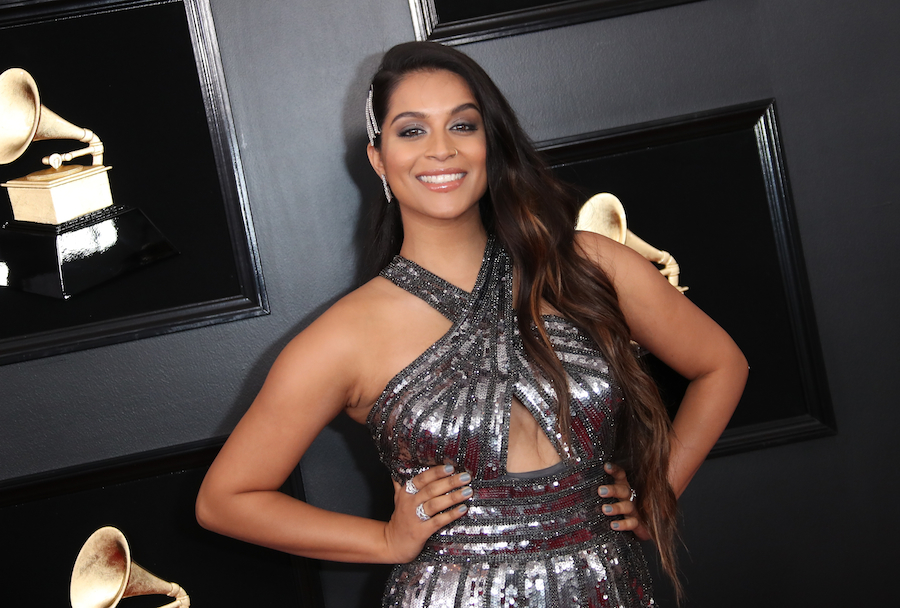 Big news this week in both the late-night talk show world and the YouTube world. These two realms are usually not in the same sentence but that’s about to change. The highly popular YouTuber Lilly Singh is bridging the gap and becoming the host of a new talk show on NBC. The show is called “A Little Late with Lilly Singh” and it will replace Carson Daly’s show “Late Call with Carson Daly”. The new show will premiere in September, and it’s slated to air right after “Late Night with Seth Meyers”.

This is a big deal for a lot of reasons—not only are we excited to see an Internet entertainer make the transition to TV, but Singh is making TV history by becoming the first woman to host her own late-night talk show on a network TV station. Not only that, she’s also the first woman of color to host, the first person of Indian descent, AND the first LGTBQ person to host. Last month, Lilly announced that she was bisexual, and was met with much support from her fans who’ve always valued her authenticity.

If you’re not plugged into the YouTube world, Lilly Singh is one of the most viewed YouTube accounts. Her account, IISuperwomanII, is huge (14 million subscribers huge) and long-running—she’s been making videos since 2010, making her one of the few OYs (Original YouTubers) still in the game. Her videos started, she’s said, because she was “so sad.” Making funny videos was her outlet, and being real about her mental health struggles only earned her more fans. Over the years, she’s made some very famous friends, and people including Dwayne "The Rock" Johnson, Selena Gomez, and Priyanka Chopra have guest-starred in her YouTube videos. Safe to say these connections will serve her well in her new role as talk show host. She’ll likely soon have even more famous friends that feel comfortable enough with her to open up in front of all of us. Surely viewers can also expect hilarious sketches like the ones that made her so popular online. We’ll be counting down the days until September when this superwoman makes history. Until then, there’s plenty of YouTube videos to tide us over!