ICYMI: Will Ferrell Taking On Eurovision For Netflix! 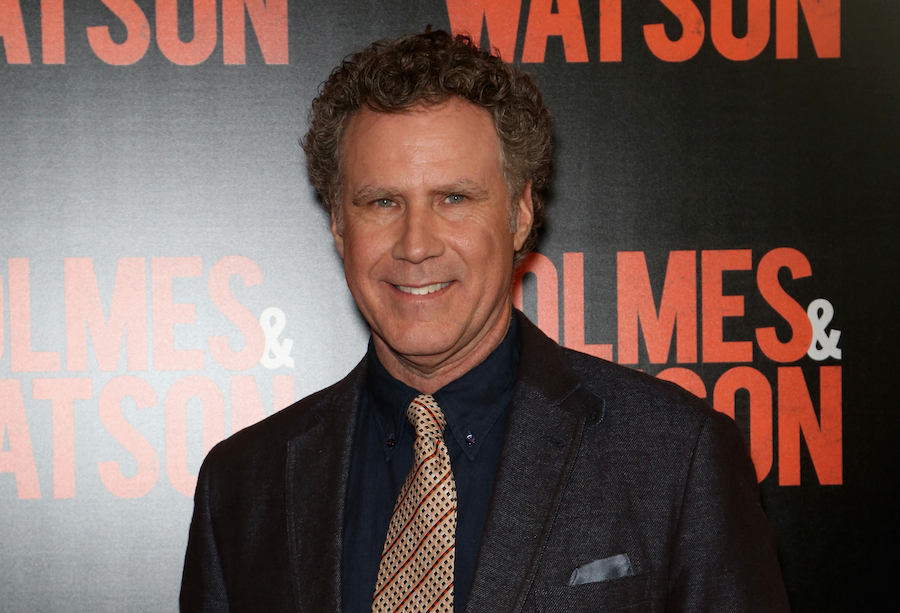 Will Ferrell is known for lots of things that mainly have to do with comedy. In the past, I’ve said that I think he needs to drop an album, especially when you consider his singing in movies like Step Brothers and Semi-Pro. So it only seems fitting that Ferrell, with his comedic and musical skills, is the perfect candidate to develop an upcoming Netflix film about the international song contest Eurovision. If you've never had the pleasure of watching Eurovision, allow me to show you a WatchMojo video that will make you a new fan, like me:

Eurovision was first introduced to Ferrell by his wife and Swedish actress Viveca Paulin. After watching the above video, or checking out your own research, you will see how this show is exactly in Ferrell’s wheelhouse. Whether it’s the good performances or the absurdly bad ones, this is pure Ferrell, and I can’t wait.

With Ferrell signing on to make this film with Netflix, it puts him in the same class as other “SNL” alum who have signed onto Netflix for movie deals like Adam Sandler. With the rate they seem to be latching on to talent in general, like the big deal Netflix made with the Duplass Brothers, it seems like Ferrell won’t be the last big name the service will employ.

Eurovision (if that will be the title) has no release date at this time… and, like always, it's Netflix, people! Even if they know the date, they certainly won’t tell you until two hours before it premieres. So in the meantime, go catch up on some old Eurovision vids on YouTube. You won't be sorry.