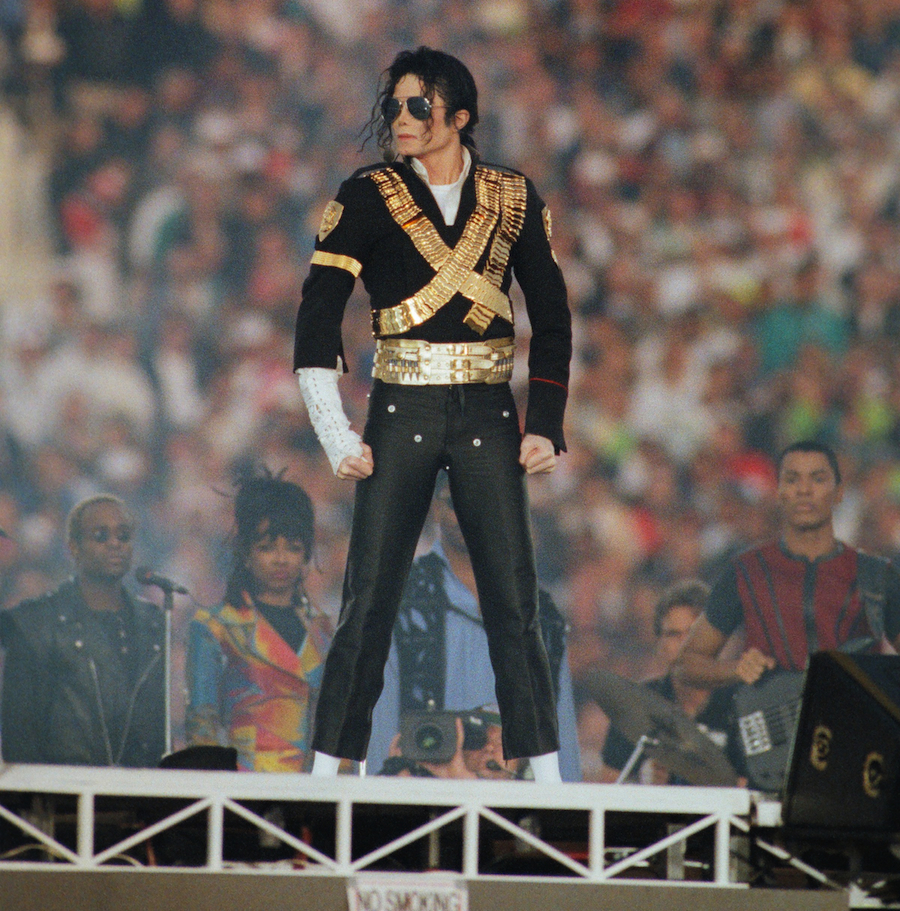 The King of Pop is going to live on from the Broadway stage! The Michael Jackson Estate and Columbia Live Stage announced Tuesday that a musical inspired by Jackson’s life is currently in development.

The score will feature iconic hits like “Thriller”, “Smooth Criminal”, “Beat It”, and “Don’t Stop ‘Til You Get Enough”. Tony award-winning ballet dancer Christopher Wheeldon will choreograph the show, which Pulitzer-winning playwright Lynn Nottage is writing.

Jackson will join the ranks of The Beatles, Elvis Presley, and Carole King, who all have musicals based on their lives and careers. His music has already had one run on the stage as Thriller Live in London’s West End in 2009.

While the exact theater is yet to be announced, the MJ-inspired musical is set to moonwalk onto the stage in 2020.