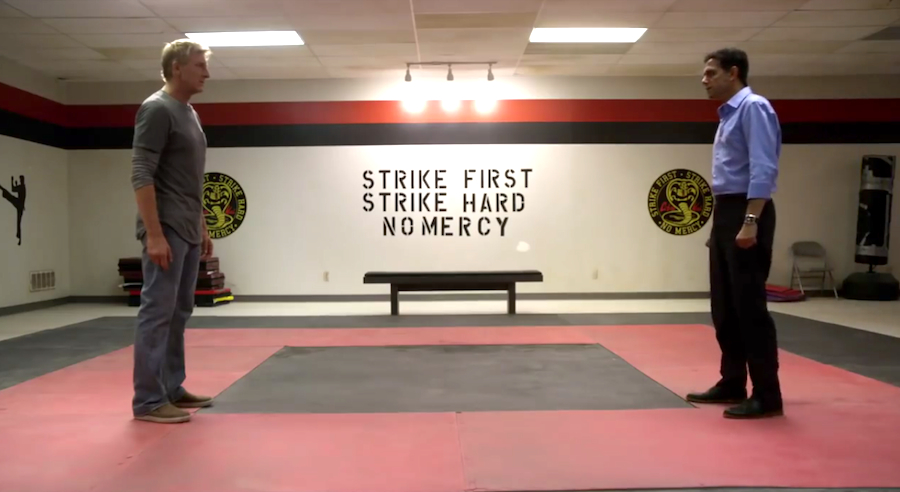 Some pleasant and unexpected surprises this week (at least for me). Hope it hits the spot for y’all as well!

Along with “Baskets”, this is one of the most anticipated shows for me this year, and we finally get an actual look at the actual storyline of the season. Nothing cryptic here… but I also like the cryptic stuff.

While I don’t remember the original Karate Kid movie being this serious, I still never knew I needed this in my life so bad. I wonder if this series (by YouTube Red) will play into the theory that bully Johnny Lawrence was the good guy all along...

Tracy Morgan’s big return to television co-starring Tiffany Haddish! I remember hearing this was originally produced by Jordan Peele for FX, but it looks like it’s on TBS so keep your eyes "peeled" there!

Produced by Conan O’Brien, I heard about this a long time ago and slowly but surely it’s finally making it’s way to TBS.

The most we’ve seen so far, this appears to be an inverse of the original movie, with Helen Parr/Elastigirl being recruited for secret superhero missions and leaving Bob Parr/Mr. Incredible home with the kids.