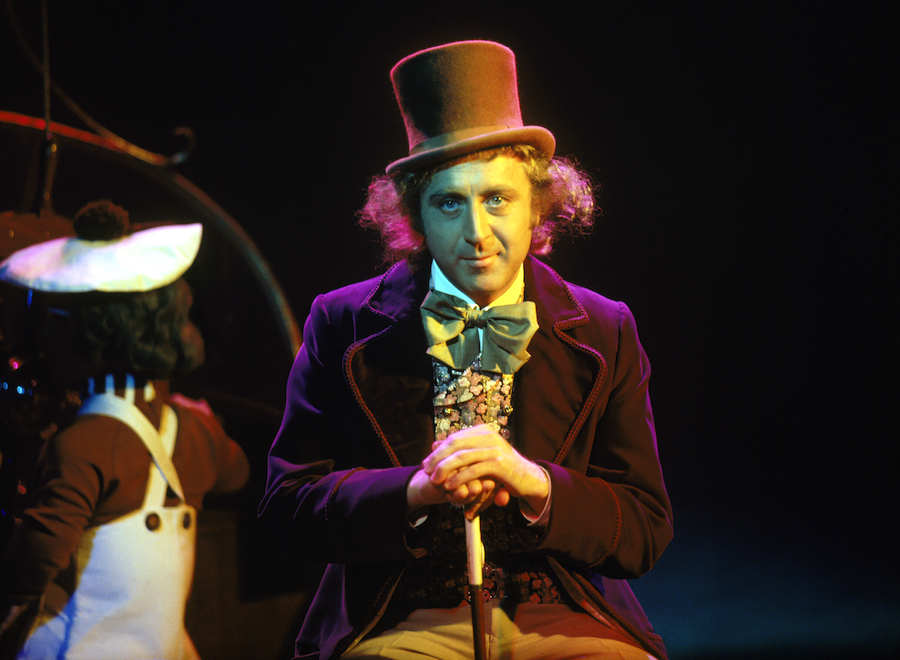 While author Roald Dahl was never alive to see any film adaptations of his work that he actually liked, it doesn’t mean people can’t still give it a shot. While I’m a fan of the original Willy Wonka film starring the late great Gene Wilder, I’m open to somebody else giving it another interpretation. Enter the Paddington series director Paul King, who has been tasked with the job, however this movie will get a different treatment.

Instead of going along with the original book by Dahl, they will instead explore an adventure that predates the events of Charlie and the Golden Ticket giveaway. The book and the Tim Burton adaptation reference and show Wonka’s trip to finding his employees the Oomapa Loompas, so if I had to take a guess, I’d say this is the adventure they will focus on. Whether or not this plays into the original film is also unknown at this time.