ICYMI: The Obamas Get Into The Netflix Game! 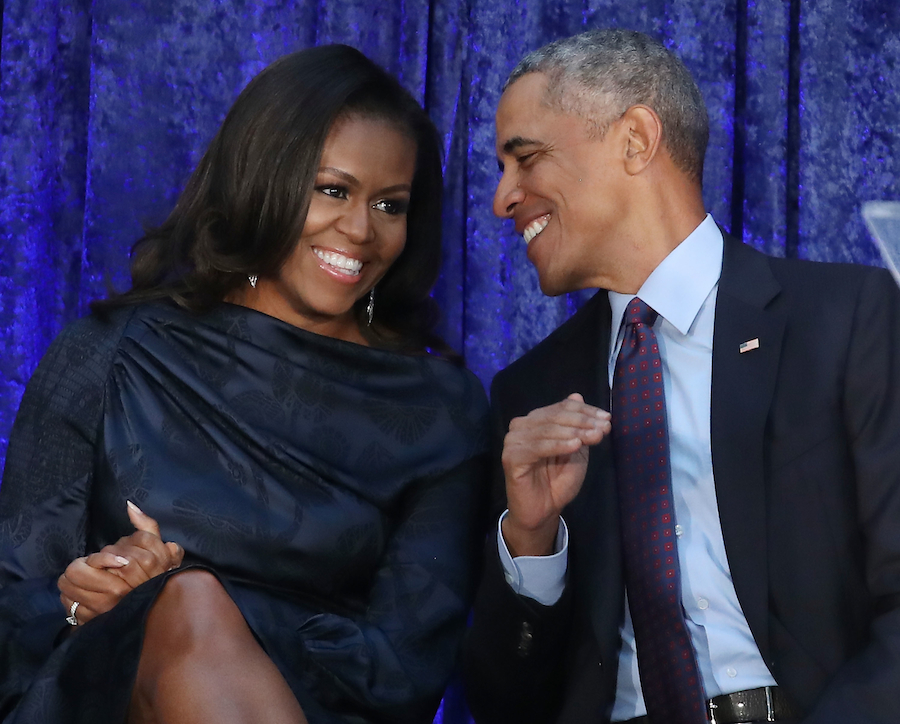 In what seems like unexpected news, both former President BarackObama and former First Lady Michelle Obama have signed a deal with Netflix to create both scripted and unscripted documentaries, movies, and television with the streaming network. While it’s unclear exactly if either will appear on camera for any of their projects (we’re not exactly sure of what any of their projects are), it is known that they will be behind the camera to at least produce. They’ve even created their own production company after making the deal called High Ground Productions.

Barack is said to have told associates that he does not intend to use this deal to wage a political war against his successor; they are instead looking at the deal as a public service they can provide to help cultivate and curate the creative voices of those who want to share their stories with the world and help give an understanding between different people.