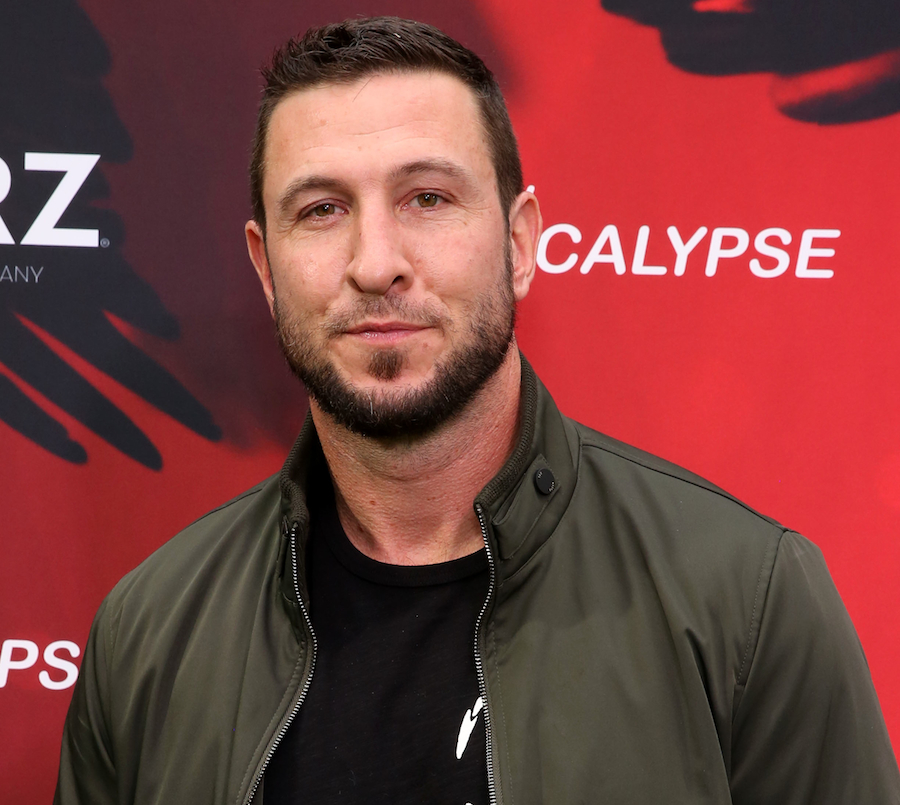 While each video game system plays several different games consisting of many memorable characters, there is always one that ends up becoming its unofficial mascot. For Nintendo, it was Mario, and for Sega, it was Sonic the Hedgehog. Then came along the next 10 systems with even bigger games with massive stories and several characters to choose from. Although there have been thousands of games released for the Xbox, Xbox 360, and Xbox One consoles, one hero stands out amongst the rest as the unofficial face of Microsoft’s gaming endeavors. This gun-toting intergalactic hero is much more than the generic characters most shooters put out. The man in question has a mysterious backstory, an AI sidekick, a universe-saving mission, and never, ever, for any reason whosoever, takes his helmet off. Now, after years of service fighting the forces of evil on gaming consoles, Master Chief is finally making his way to the small screen on Showtime’s new “Halo” series, and we now know who will bring the beloved Spartan to life.

Knowing all that is at stake with this one, there are some pretty big space boots to fill when it comes to casting this part. So naturally, the powers-that-be chose a man that has proven himself time and time again that he has the range and ability to play the part. Actor Pablo Schreiber, known for his roles in “American Gods”, Den of Thieves, and “The Wire”, is no question a larger-than-life presence that feels like a gamble but could very well be a solid fit as the famed video game character. Anybody that knows the Chief knows he isn’t one to shy away from rolling the dice with his life, so it all kind of fits. Schreiber’s casting is unexpected, as he is known to play more outgoing roles, while Master Chief is a man of action and little words. So it will be interesting to see how the First Man actor stacks up as the hero fans, including myself, have been blowing up aliens with since 2001. If anything, we know he has what it takes to take on any alien scum that comes his way; I mean, from how he handled himself against a one-legged Dwayne Johnson in Skyscraper, give the man a combat rifle and Gravity Hammer and let the mayhem begin.

When Schreiber suits up in his stellar battle fatigues, he’ll be entering a sci-fi work of action and adventure enriched in a beautifully imagined vision of the 26th century. In this futuristic world, the “Orange is the New Black” actor will be dropped smack dab in the middle of an epic conflict between humanity and a group of allied alien races called The Covenant. Some of these species are weaker than others, but some require more than one magazine, so Pablo’s Master Chief will have his work cut out for him. Alongside him in the conflict will be newcomer Yerin Ha, who plays a 16-year-old girl from the Outer Colonies who meets Chief during this extraterrestrial mess. These two will begin their journey in making Halo as big a success on TV as it did on consoles when production starts this Fall.