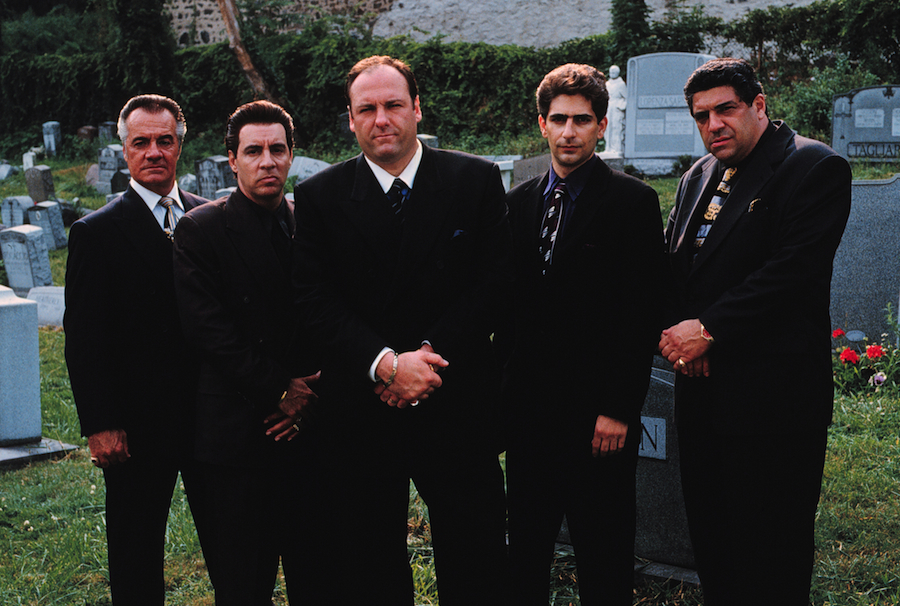 For what feels like decades, it has been said that a prequel film to the show that really upped dramatic television, “The Sopranos”, has been in the works. Always has it felt that creator David Chase was so close to showing us either the past of star James Gandolfini’s iconic character, Tony Soprano, or the story of his father, or that of fan favorite Uncle Junior. However, we know for certainty that this film, entitled The Many Saints of Newark, will revolve around on the man that looked after Tony better than his own father, Dickie Moltisanti, the actual father of Tony’s protégé throughout the series, Christopher Moltisanti, played by Michael Imperioli.

Playing Dickie in The Many Saints of Newark is Alessandro Nivola, who, at the 20th anniversary of “The Sopranos” event, gave out details that the show will take place in Newark during 1967 with racial tension between Italians and African-Americans and riots being the backdrop. Considering that Dickie, as mentioned throughout the entire series, was a major part of Tony’s life, fans can expect that a young Tony will appear in the film. Considering that Tony was born in 1959, though, fans won’t really get a chance to see him working through the ranks as a young gangster, since he won’t even be 10 years old in the film. Nonetheless, it’ll be interesting to see how the man who influenced Tony and his career as a criminal did just that while living his own life in that field.

There is no release date for the film at this time, but shooting with “Sopranos” director Alan Taylor is expected to get underway the beginning of this year. Creator David Chase is a credited writer.