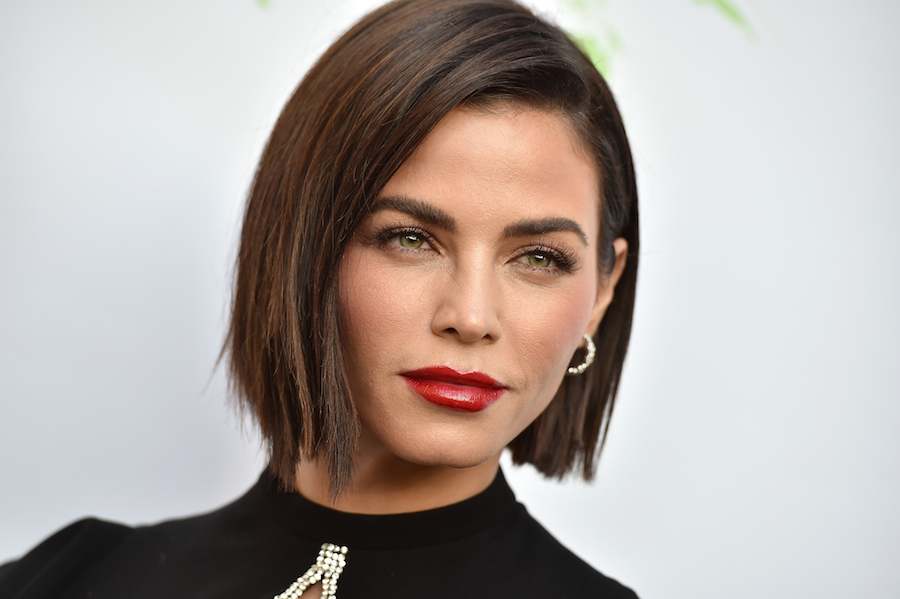 So far, Netflix has been getting a reputation for picking up shows that other networks have either canceled or completely passed on. The craziest example of this is, of course, “Unbreakable Kimmy Schmidt”, which was originally an NBC show created by their “30 Rock” darling Tina Fey. After completing a whole 13-episode season of the show, NBC ultimately pulled the plug on “Kimmy” and that’s when Netflix leapt at the opportunity. Considering how popular the show is, it seems like Netflix made a good call and now they’re hoping to do something sort of similar by picking up a pilot that Fox produced and decided to dump called “Mixtape”.

Coming to Netflix with a 10-episode order, “Mixtape” is a musical drama starring Jenna Dewan, Callie Hernandez, and Madeline Stowe. The series will follow many love stories that are connected through a diverse group of people sprawling across present-day Los Angeles, which is what all of their songs will be about. While it’s unclear if the songs will play more like “Glee” and all be covers or will follow in the footsteps of shows like “Crazy Ex-Girlfrined” and “Flight of the Conchords”, it is apparent that this project was too big for Fox to handle. But Netflix, never being ones to shy away from a challenge, are happy to take it on. This also marks the first time that Netflix is taking a “failed” pilot from another network and making it their own.

The pilot for “Mixtape” was directed by Jesse Peretz, who is poised to return along with most of the cast. Rumor is that the male lead, played by Raul Castillo, will be recast. It isn’t unknown at this time if they’re looking to reshoot any of the pilot featuring him or air it as is, which happens quite a bit on network television. The show also comes from an unlikely mind, as it was created by “Quantico” mastermind Josh Safran. What’s interesting is that this isn’t the first time a crime television show has made a musical television show...

In 1990, an award-winning television producer and writer who developed a bunch of cop shows like “Hill Street Blues”, "L.A. Law", and "NYPD Blue" (along with non-cop shows like “Doogie Howser”) named Steven Bochco co-created the cop drama/musical “Cop Rock”. Let’s take a look at the clip!

While “Cop Rock” was both a critical and commercial failure, mostly due to its jarring and dumbfounding nature of being a fusion between musicals and what Bochco was known best for, serious cop dramas, this doesn’t sound like it will be the case with “Mixtape”. The story alone tells you that Safran knows better what would work for a musical on television. There’s even water cooler talk that “Mixtape” was a favorite amongst executives at Fox, but still, sounds like it was just a little too tough for them to pull off. The only problem right now is that since “Mixtape” will be on Netflix we have no release date to give you.