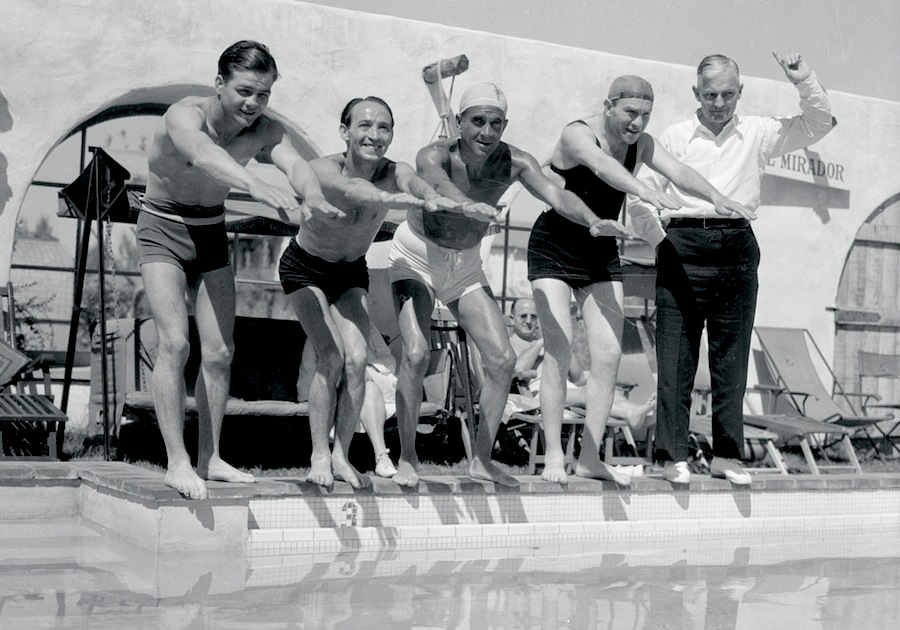 In "News That My Girlfriend Is Really Excited About"...

It’s been apparent to me that, since streaming has come along, old sitcoms like “Cheers” and “Golden Girls” have really caught on with younger generations. While we won’t see a reboot or remake of either of those anytime soon (we think?), how about a “Golden Girls”-style show starring a group of elderly gay men? That’s exactly what the creative teams behind “Gilmore Girls” and “Roseanne” are aiming to do with their latest project, “Silver Foxes”.

“Silver Foxes” will differ from “Golden Girls” in visual style, as it will be a single-camera sitcom as opposed to the traditional multi-cam set up. But like “Golden Girls”, it will follow a group of senior citizens except the plot revolves around them and a young gay male friend trying to help a closeted, homophobic friend escape from an assisted living facility to live with them in Palm Springs -- and that’s where “Silver Foxes” meets “Golden Girls”.

The show is being produced by the once-defunct internet company Super Deluxe, which has made a strong comeback since becoming part of Turner Broadcasting and is currently developing others shows for streaming and cable television. One of which that has already come out is the deaf comedy series “This Close” for Sundance Now. Where “Silver Foxes” will end up is unknown at this time, along with the cast; however, an early reading of the script included LGBT senior actor George Takei, so fingers crossed on that!