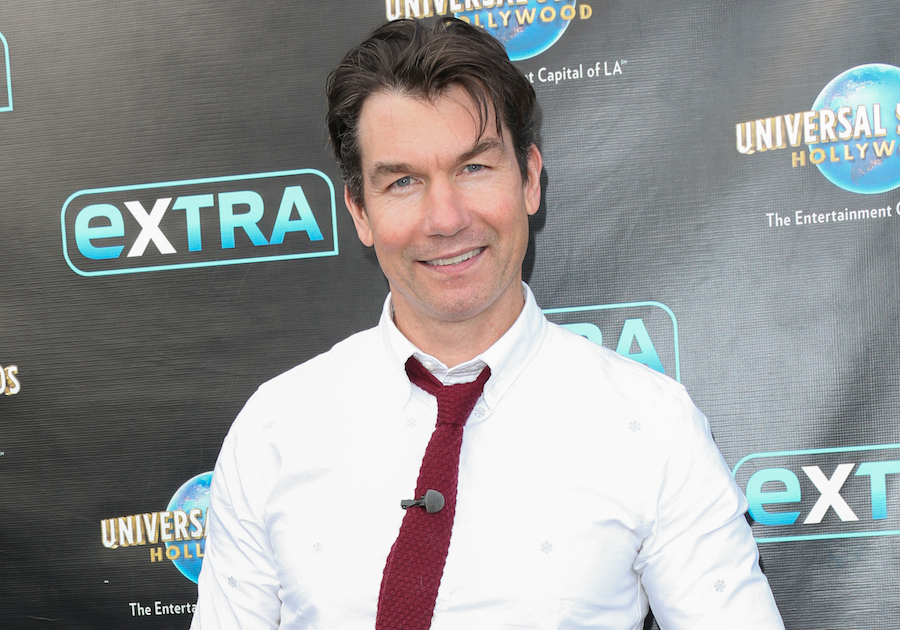 By the title of the upcoming DC animated film Death of Superman, you can bet that Superman will die… at least for a little while, as he tends to do.

But who will play the red-caped superhero and, in fact, die? Reports say that actor Jerry O’Connell will provide the voice, which comes after the recent news that Superman Lives! potential actor Nicolas Cage will voice Superman in the upcoming theatrical release of a film based on the “Teen Titans Go!” animated series.

While the Teen Titans Go! movie fits more into Cage’s over-the-top acting style that’s in a class all it’s own, it still is interesting to see O’Connell given the role as well, as Cage has a sordid history with the death of Superman. Either way, it has been apparent that DC’s animated movies are beloved by fans and have consistently been praised over the live-action films of late, which may only get better with this as Death of Superman will be released later this summer (no official release has been found) and will have a follow-up film in 2019 entitled Reign of Superman.  So bring on the O’Connell!