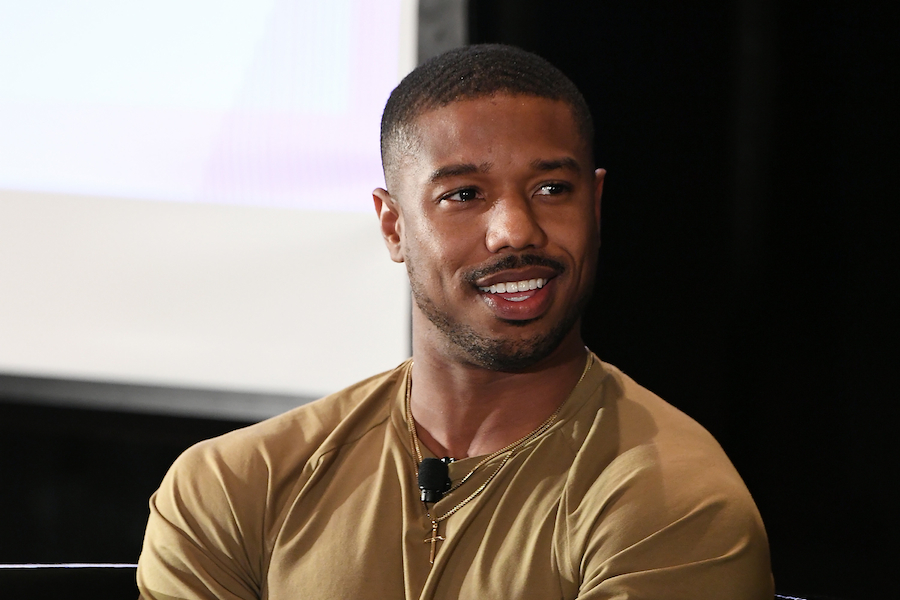 Black Panther and Creed II star Michael B. Jordan has expressed interest in the past couple of years to do more than just act. With his own production banner entitled Outlier Society, Jordan has been hard at work producing scripted shows and movies lately, including this year’s HBO original Fahrenheit 451 and a slew of other upcoming shows and movies. What can be added to the list now is a new film starring Jordan entitled The Silver Bear.

The Silver Bear will be based on a book series by screenwriter Derek Haas and follows the adventures of a deadly assassin named Columbus, to be played by Jordan. The hook for the first film is that, despite seeming so immortal and perfect at killing to Russian criminals that they call him "the silver bear", he has met his match when his next job involves him killing the Speaker of the House, and the most likely presidential candidate at the time -- who is also Columbus’s father. [Dun-Dun-DUUUUNNN!] From what I’ve read so far, it sounds like Columbus's father was not the best dad in the world and his childhood has been described as nightmarish, which seems to coincide with making a murderer [wink!].

The Silver Bear has no release date at the moment; however, this is something that Jordan is strongly looking to pursue further as a franchise along with film company Lionsgate. While this film will see Jordan step into a new class of movie star by taking on producing and acting duties, à la Tom Cruise in Mission Impossible and Vin Diesel in Fast and Furious, it seems he has not forgotten that he also wants to direct. While there is nothing new on his directorial debut by making a film adaptation of the David Barclay Moore novel The Stars Beneath Our Feet, he has stated (according to Indiewire) that LeBron James has inspired him to become a one-man studio, so hopefully we’ll see him make his own movie soon, whether it’s The Stars Beneath Our Feet or another movie about a colorful animal... (Black Panther... Silver Bear... see what I did th--nevermind.)