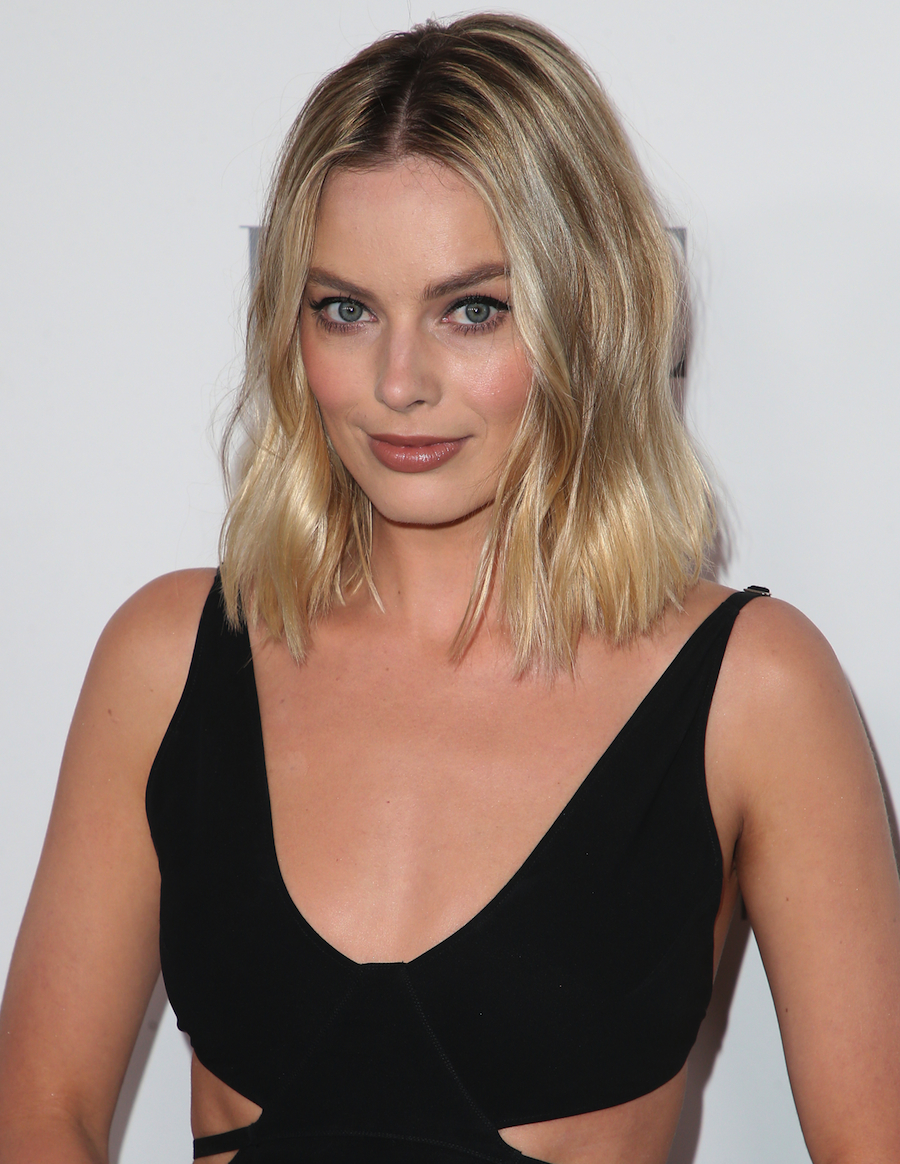 Some producers may be hitting the news in the wrong way, but luckily this week has some getting up there the right way!

Seems that the prolific athlete LeBron James is lining up another career in entertainment outside of acting by throwing his name into the executive producing side of things. Along with actress Gabrielle Union, James will be producing a new sitcom coming to ABC called “White Dave”.

“White Dave” will follow the story of an African-American teenager whose mother remarries and relocates them both from an all-white suburb to an all-black neighborhood. It can be assumed the main character will be named Dave and the plot itself sounds similar to another ABC sitcom called “Black-ish”, about a black family living in the suburbs who think they’re not really black anymore. While the theme is similar, the stories themselves are pretty opposite. It’ll be interesting to see how the two stack next to each other on the same network.

Produced by The Lonely Island, the upcoming Freeform comedy “Alone Together” about L.A. millennials starring Esther Povitsky and Benji Aflalo has been renewed for a second season… before the first season has even aired. How?

The Lonely Island themselves had the answer for why the show was renewed so quick and it was simply because “’Alone Together’ is easily the best show ever made.” They went on to say in a statement, “If you don’t watch it, you’re a fool. There are 4 million shows on TV, but this is the only one worth watching.”

Judging by the trailer this also looks like a different turn for Freeform from their past programming, with such hit shows as "Pretty Little Liars" and "Young and Hungry" geared less towards the type of comedy shown in the trailer above. To make this whole thing even more bizarre, there is only a tentative release date of 2018 for the first season.

It’s no secret that the late great Steve Irwin and his wife/“Crocodile Hunter” co-host Terri Irwin loved animals. What might be a secret to some, despite the fact it should be obvious, is that their kids love animals too. After years of working with animals on and off the TV screen, the surviving members of this Irwin family (Terri, Bindi, and Robert) are taking their on-screen work with animals semi-behind screen. In keeping with the trend of things you might have missed this week, the trio are now working as executives for Animal Planet, Discovery Channel, and all other channels lumped in with them.

What these projects are we really don’t know for sure, but even after the death of Steve, the family has had a relationship with the network. Bindi, in fact, has a Daytime Emmy for her work on the Discovery Kids show “Bindi, The Jungle Girl”. She also has been busy writing books for a series she co-created. Her brother Robert also co-hosts a Discovery Channel show titled “Wild But True”, and has become something of a recurring guest star on “The Tonight Show Starring Jimmy Fallon”, having made several appearances in the past year:

Yup, Kerry Washington is also in the news for executive producing. This time her sights are set on a deal with the new streaming service Facebook Watch. Washington’s company Simpson Street (nothing to do with the cartoon as they live on Evergreen Terrace) will produce with Indigenous Media a show called “Five Points”, which, oddly enough, follows the different view points of five students from a South Side Chicago high school who all experience the same “life-changing” event.

Sounds quite interesting and something I wouldn’t expect a streaming service coming from Facebook to make. There is no production date released at this time so forget about a release date. We do know it will consist of 10 episodes, and if this ambitious idea is done right, it could really set a precedent that Facebook Watch demands and deserves respect.

A lot has been expected from Margot Robbie’s first major (you guessed it) producing gig I, Tonya, in which she also starring as the titular and infamous Olympic ice skater Tonya Harding. Billed as a dark comedy I too have high hopes:

I really dug that! My only problem is them going out on some sort of short, pop-y song but everything else was intense. Luckily you don’t have to wait long either for the movie to drop on December 8 of this year!

(Spoilers ahead about real history)

Just a heads up, if you are interested in the story before you see the film. It’s basically about how Harding and her ex-husband Jeff Gilooly were accused of hiring a man to break the legs of Harding’s main competitor at the National Figure Skating Championship in 1994, Nancy Kerrigan. It should prove to be a pretty dark film about the pursuit of fame and how ugly competition can make a person.