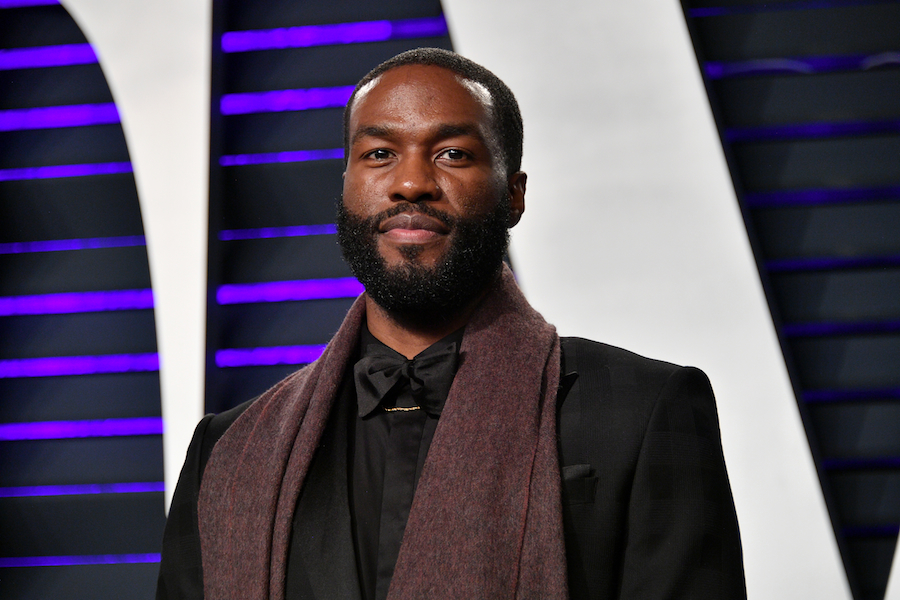 With his sophomore follow up to Get Out, Us, finally on its way to theaters, and "The Twilight Zone" reboot ready to drop on CBS All-Access, it doesn’t look like Jordan Peele is slowing down on the horror front any time soon. As previously reported, it appears that Peele had his sights set on remaking or rebooting the classic '90s urban legend-esque slasher film Candyman, though this time from a producer side of things, as Nia Costa will be directing the film. Along with the recent breaking news of the potential casting of Yahya Abdul-Mateen II as the hook-handed titular character, we know some more about what this new film will be.

First, Abdul-Mateen is no stranger to playing villainous roles. Many people will recognize him as Black Manta from the holiday season release of Aquaman, but he also played a bad guy in Netflix’s “The Get Down” named Cadillac. Abdul-Mateen is also a newer collaborator with Peele, as he is listed in an unspecified role in Us. The biggest correlation to him and this role, however, is that when playing Black Manta, he played a character who ran on pure vengeance as his main driving force. Fans of Candyman know that, much like another slasher icon with Freddy Krueger from A Nightmare on Elm Street, Candyman looks to seek revenge for a racially-driven injustice taken upon himself during his life that caused his death, leaving his spirit with a hook for a hand. Tony Todd, the original Candyman who made the hook hand famous, is even going to giving his blessing to the new Candyman, as well as the cast and crew.

Other than that, we finally get more of what to expect and a label instead of speculating whether this new Candyman installment will be a reboot or remake. MGM, the studio behind the film, has come out recently and called it a “spiritual sequel” to the original film. We will return to the original neighborhood of Chicago, formally know as the Cabrini-Green housing projects, from the 1992 release where gentrification has left it nearly unrecognizable. While that makes it sound like it could be similar to Halloween (2018), this also sets up even more to do in the topical world of Candyman. It appears this new film will not only deal with the racism that the original movie touched upon, but now a newer problem affecting lower financial classes in gentrification. It’ll also be interesting since Candyman’s past also revealed his rare status of the time being a part of higher society in a post-Civil War Chicago. Feels like there’s something interesting to play with there.

Candyman has a release date of June 12, 2020, with production to begin in spring! Abdul-Mateen is also set to star in the upcoming HBO “Watchmen” series, where it is anybody’s guess if he’ll be a villain or not in his unspecified role.