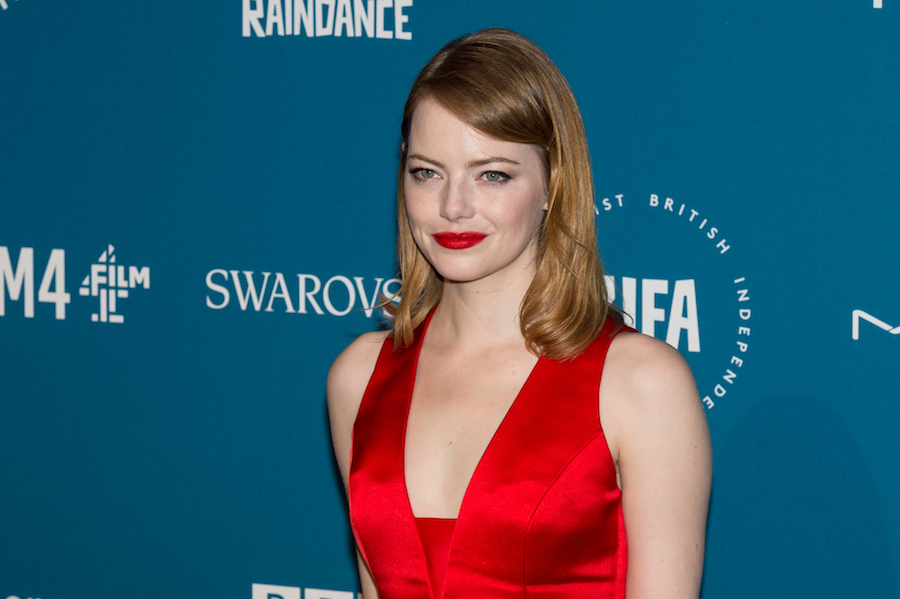 Oscar-winning actress Emma Stone has been tapped to play Cruella de Vil (that ghoulish looking old woman who wanted to murder 101 Dalmatians to make what can only be surmised to be an obscenely huge and un-wearable coat) in Disney's upcoming live-action adaptation of 101 Dalmations entitled Cruella.

Since 101 Dalmations already had a live-action remake in the '90s followed by a sequel with the same cast, including Glenn Close as the villainess herself, it appears from the title that this film version will focus more on Cruella rather than all those adorable doggos. (Much like the 2014 live-action version of Sleeping Beauty chose to focus on Maleficent.) We also know that, instead of the film taking place in the 1950s like the original cartoon and Glenn Close live-action film, Stone's version will take place in the 1980s with the actress playing a "punk" version of Cruella, and given Stone’s age of only 30 years old, there are bound to be changes. Considering Cruella’s hair already looks like that of a hardcore punk fan or a bassist for a New Wave band, it actually would be a pretty seamless transition aesthetically, but will the final film work like this? 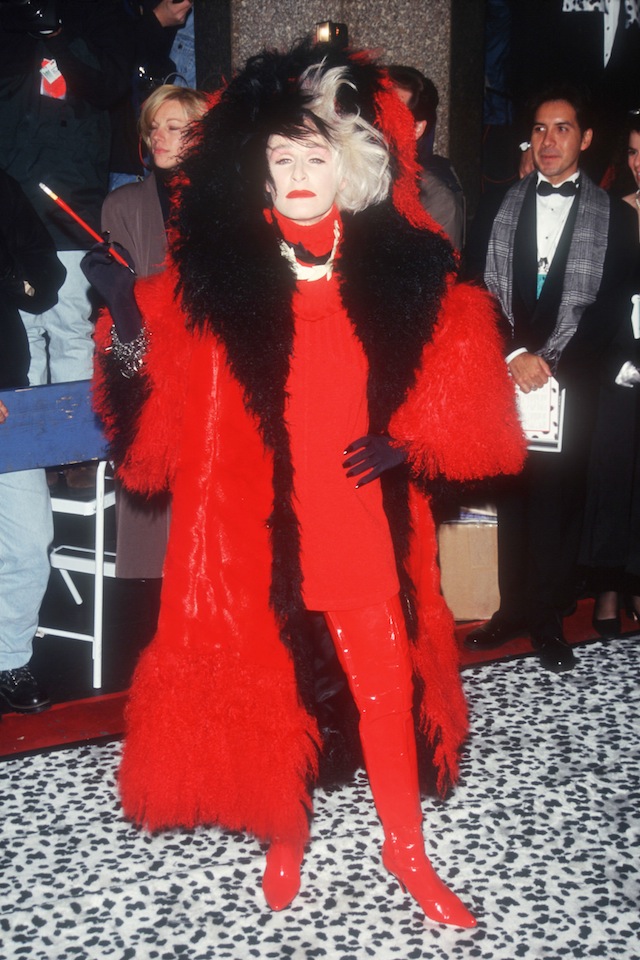 Things look promising as talks began earlier this week to get I, Tonya director Craig Gillespie to direct Cruella, and it appears that things will go ahead with Gillespie, but it is not entirely clear. In any case, I, Tonya was one of my favorite movies last year and the lack of Oscar recognition was annoying to me, but it seems other people are recognizing his work for making a possibly insane female lead and the garbage human beings around so much fun and entertaining to watch. Since this movie will follow a woman who’s known for her main goal of slaughtering and skinning (unclear if it’s in that order) 101 puppies for the sake of her own fashion, then getting the guy who brought the Tonya Harding's story back in full force is a great way to go.

Cruella does not have a release date yet and the only casting information we know at this time is Emma Stone, so stay tuned...