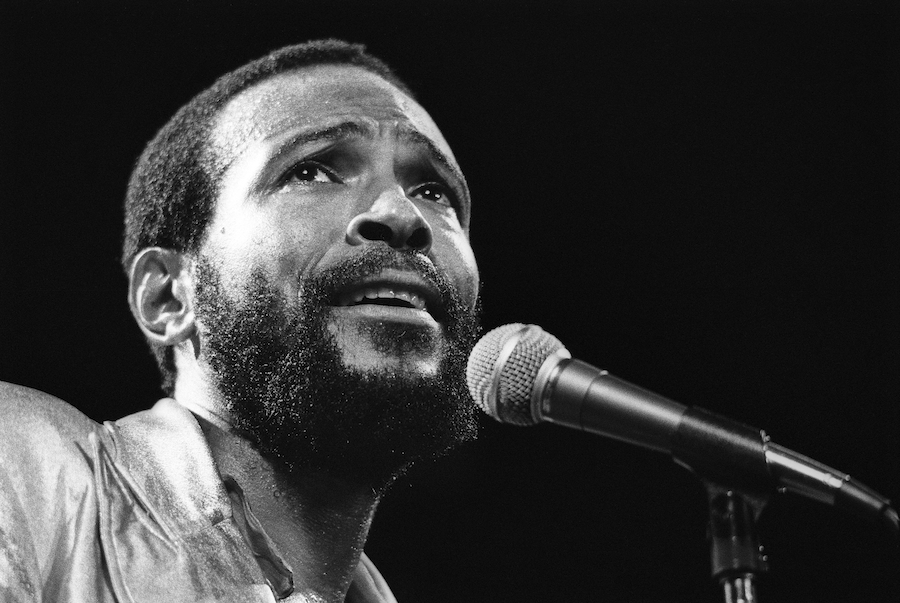 Biopics seems to be all the rage with talks of them being in development and the upcoming Freddie Mercury film Bohemian Rhapsody, so why shouldn’t a guy who shares a biopic with several others in Straight Outta Compton create his own? Sure, Dr. Dre’s story has already been told, but that’s why he’s looking to tell the story of a great musical influence for him and the rest of the world: Marvin Gaye.

For those of you who may not know about Gaye by name, you’ve undoubtedly heard his music, from the post-war hit “What’s Going On”, which is also the name of the classic album it’s on that tells the story of a Vietnam war vet returning home and finding it hard to join society again, to the heroin addiction of “Flyin’ High (In The Friendly Sky)”. Ranting on my love and knowledge of a great album aside rather than the other hit songs you’ve undoubtedly heard, which were also probably responsible for the birth of your parents, “Sexual Healing” and "Let's Get It On".

Unfortunately we have no other news at this time. It hasn’t been confirmed 100% by Dr. Dre either. All we really know is his possible place in the film and that it is being in development. Gaye’s life story is actually one of the crazier ones and ends in total tragedy. (If you want this potential film spoiled, then look it up yourself because I don’t want to be responsible for this.) Whether Dr. Dre’s version will get made is another story, as the odds aren’t in his favor since a multitude of filmmakers, actors, and even other musicians have gotten behind making a film about the late singer numerous times in the past. The most recent was when Jamie Foxx attempted to make a mini-series in 2016 after acquiring the rigths to Gaye’s story, but it sounds like his ownership of the rights have not lasted.