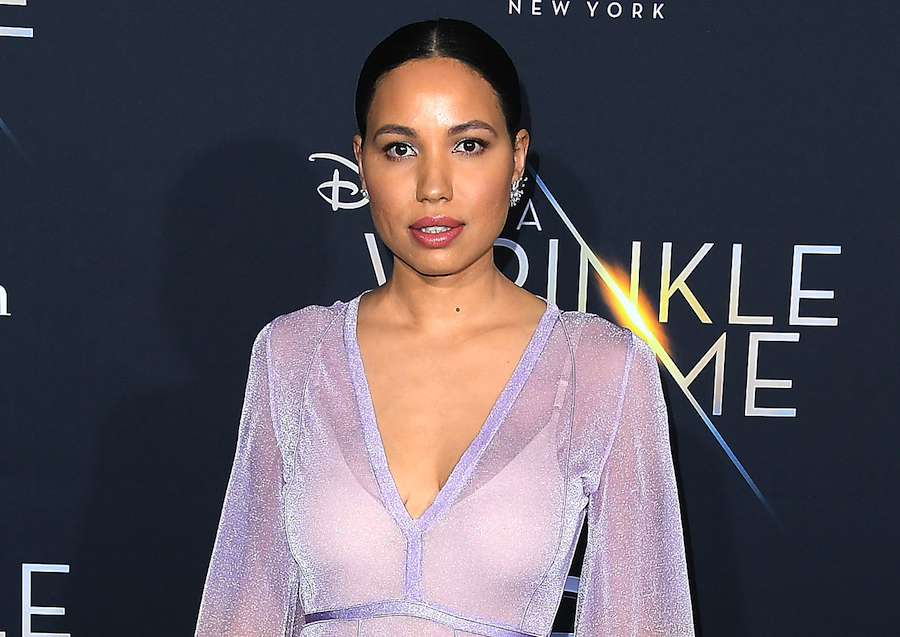 While it was reported that Jordan Peele got a tax break from the state of California for an upcoming and unannounced second feature film as director, there has been a lot of focus on his other projects, like the upcoming TV series adaptation of Matt Ruff’s racially-charged horror novel Lovecraft Country for HBO. Alongside executive producer J.J. Abrams, it appears like “Lovecraft Country” the show is definitely going to happen, and with casting news emerging, it seems more promising than ever.

Joining the cast in the lead is actor Jonathan Majors, who is best know for his work on the Christian Bale western Hostiles. He will play Atticus Black, a Korean War vet just trying to make it through the Jim Crow South, where more monsters than just the KKK are said to lurk in this universe. He is joined by his friend Letitia -- played by Jurnee Smollett-Bell, best known for her work on the short-lived but much-loved WGN slavery series “Underground” -- and his Uncle George, who at the time of this publication has not been cast.

Rounding out the casting news is Wunmi Mosaku, who will be playing Letitia’s half-sister Rudy. Rudy’s description reveals that Letitia and Rudy are both hustlers, except, unlike Letitia, her hustles haven’t paid well. She will face a test at some point that could destroy her family’s trust from an offer she can’t refuse.

There is still no release date but the novel is available on Amazon. It’s said to have a lot of world-building and solid horror, both real world and supernatural. It sounds up my alley so maybe it is in yours too!