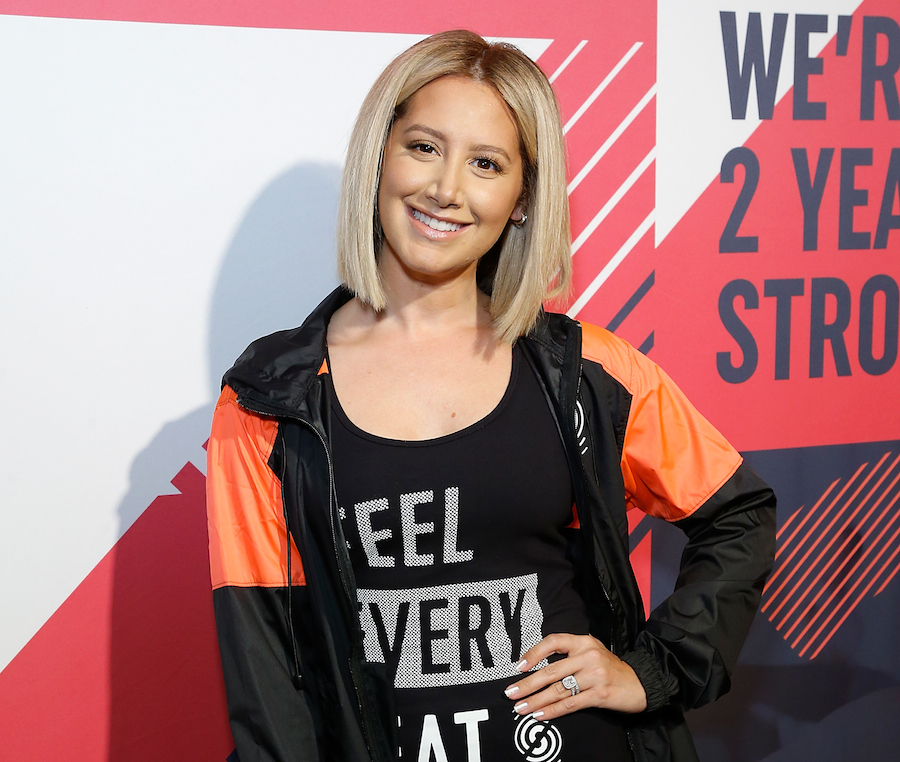 We all know the icon that is Ashley Tisdale. Singer, actress, wife, friend, legend. Well, she just released a new single, marking the first time she has released new music in 9 years. NINE. YEARS. Yes, it's true, her last music release was all the way back in 2009 with her album Guilty Pleasure (which is full of bops, btw... so go listen if you haven’t). And since 2009, she’s been MIA from the world of music -- well, at least from releasing her own original music.

If you follow Ashley (or The Tiz, as we fondly call her), you’ll know that she also has a YouTube Channel where she’s been releasing fun videos of her life, including fashion lookbooks, makeup videos, and even covers of some songs with her old friends (including Lucas Grabeel, Vanessa Hudgens, Lea Michele, Debby Ryan, and hubby Christopher French).

Well, GET READY TO LISTEN TO ANOTHER HIT FROM QUEEN TIZ. The new song is called “Voices in My Head”, and it’s a total winner. I can totally picture myself listening to this in the car with all the windows down and just jamming, screaming every word at the top of my lungs.

It’s Out in the World!!! Get #VoicesInMyHead. I’m so overwhelmed with emotion. I hope you guys love it as much as I do. https://t.co/gWWwsRB8yn

Other than being a great new jam, this song is also super deep and very real. It’s all about how much the voices in your head will try to bring you down and make you feel bad about yourself, but you need to stop listening to them! We love Ashley Tisdale, an inspirational queen.

So, go ahead, listen to the song and take its advice. Stop listening to the voices in your head! You are beautiful, strong, and capable of so much, don’t let those voices bring you down! We love you, Ashley!