ICYMI: Andrew Lincoln (And His Beard) Is Walking Away From "The Walking Dead"! 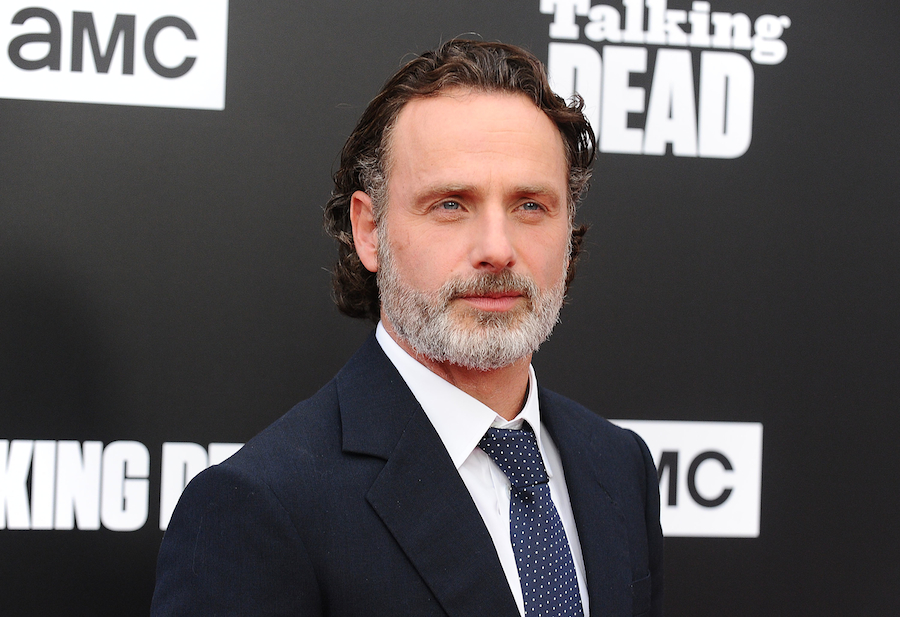 It seems almost 100% confirmed that Andrew Lincoln, who plays the lead role of Rick Grimes on AMC's long-running zombie-fest “The Walking Dead”, is leaving the show after this upcoming 9th season. While it isn’t known for sure why -- whether it be contract disputes, or just hoping to get out of Georgia and devote more time to other projects, or being able to finally shave -- it seems Lincoln is almost definitely leaving after appearing in half-a-dozen episodes.

Lincoln isn’t the only one set to lead, as Lauren Cohan, who plays Maggie is set to peace out after a half-a-dozen episodes as well. Her reasons, as revealed by her Twitter account, had to do with contract negotiations and then an ABC pilot she co-starred on that got picked up called “Whiskey Cavalier”.

While Lincoln’s Rick Grimes walking away is arguably the second-biggest blow to the show’s cast (as evident by “I’m Not Watching If Darryl Dies” shirts leading to a large fan base leaving if Norman Reedus does), it’s going to be interesting to see where the show can go from here. They have a crazy amount of comic books to go off of, with character backstories they changed in the show, but that means they could easily appropriate storylines for different characters, which they’ve already been doing.

Production on the 9th season began in March but it’s unclear when exactly it will premiere on AMC.