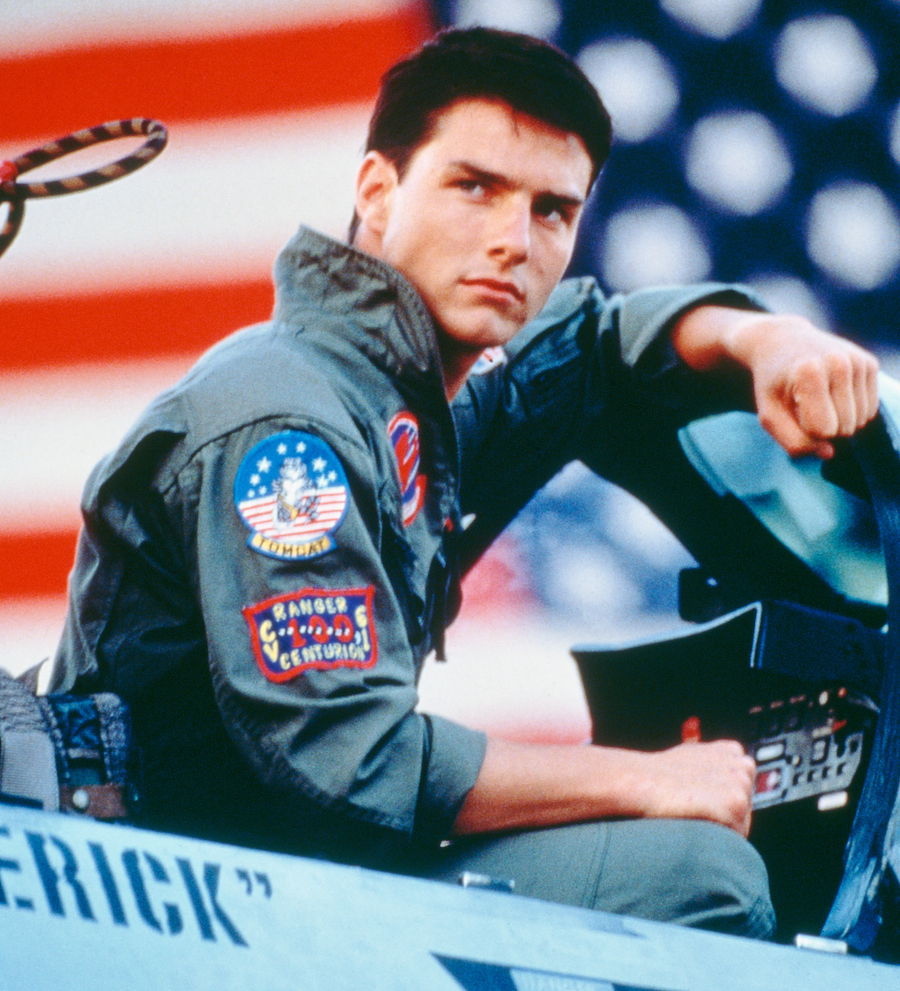 Fans know more than the average person that a Top Gun sequel has been rumored for a very long time. With the hype only getting bigger and bigger lately, it’s been feeling like it’s only a matter of time until somebody put out the word. However, hope started to fade… and that’s exactly when Cruise let out some classified information he won’t have to kill you over.

Taking tohis Instagram account, the actor posted a picture showing his Maverick character dressed in full flight suit, holding his helmet as he looks over in sunglasses at his airplane. Scrawled across the picture is the text “FEEL THE NEED”, which fans of the film know to be part of one of the film’s many famous and often parodied quotes, “I feel the need, the need for speed.” 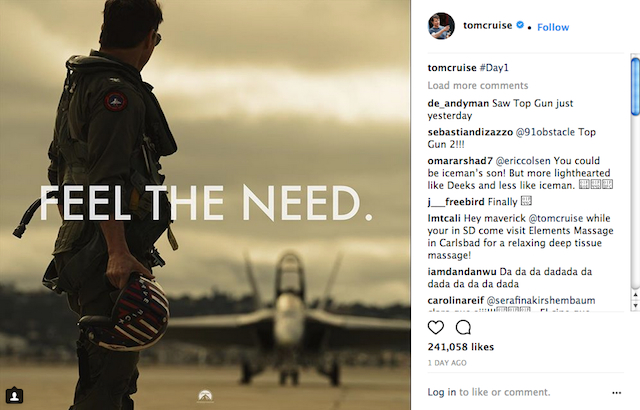 Cruise’s 'gram comes over a year after co-star Val Kilmer put up a post detailing that he heard it’s official and pleading to Cruise that he’s ready to go. Even earlier than that, Top Gun’s original producer Jerry Brickheimer posted a pic on the 'gram of him and Cruise where he dropped news that the two had met up for a weekend to discuss Top Gun 2. While this all sounded fun, none of it meant anything until Cruise put the word out himself.

According to the hashtag of #Day1 left by Cruise on his IG post, we can assume that production has begun. However, we still don’t have a release date or year at this time. If you want me to give you something, then it can be speculated by fans that the film will be ready around May 13, as that is an unofficial Top Gun holiday. I’d be shocked if it came out any other date… but will there be volleyball?