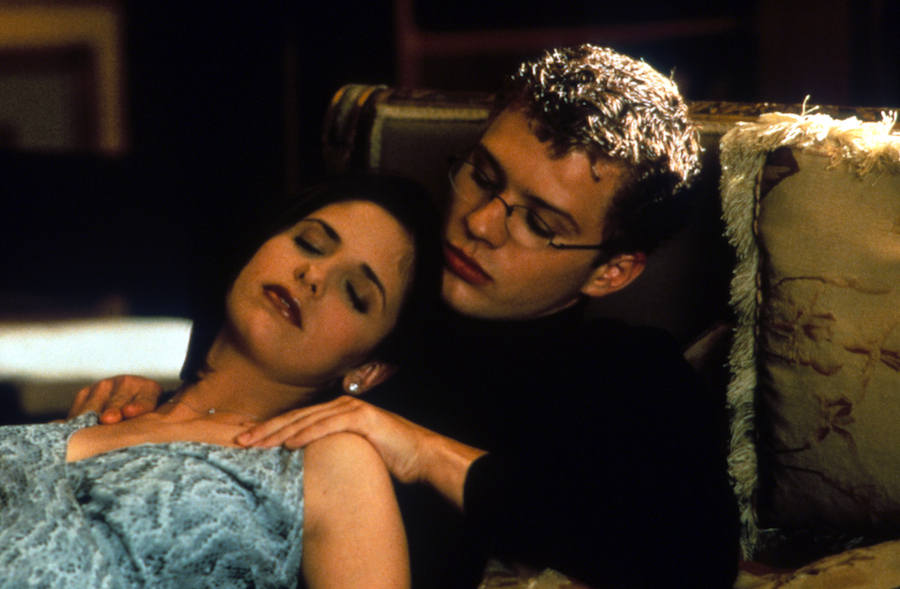 The ’90s were a wild ride, especially when it came to movies. One thing that was big back then was teen movies. Of these tales of high school ups and downs, titles like Clueless and American Pie were considered pretty raunchy in their day. But one of these depictions of young adult drama that truly stands out as the Basic Instinct of teen flicks and has some placing it on a pedestal as being a solid piece of cinema history. The film in question helped close out the decade and, while the critics panned it, this one seduced audiences everywhere, resulting in a box-office hit. And now, in honor of this widely accepted teen erotic romance classic’s 20th anniversary, Cruel Intentions will return to theaters for one week for everyone to relive one of the staple films of the late-'90s.

Set in the Upper East Side of Manhattan, Cruel Intentions was a modern-day update of the 1782 novel Dangerous Liaisons. The film's story follows rich stepsiblings (Ryan Philippe and Sarah Michelle Gellar) who place a divisive bet that involves a sports car, a virgin, and what we’ll call "the sampling of the forbidden fruit". It offers a bold glimpse at the sinister side of the rich and elite, those that are so wealthy and bored that their only entertainment comes from toying with others and having no care for the consequences. The story plays out better than most thrillers from that era and has a very satisfying ending. It had such an impact with audiences that it also spawned 2 direct-to-video sequels, almost was rebooted into a TV series, and is now a Broadway show. So there are a lot of reasons to get excited about this one coming back to the big screen. Besides having an alluring plot to enjoy, this nasty, sultry moving picture was full of great performances that helped launch the careers of Philippe, Gellar, Reese Witherspoon, and Selma Blair.