How 'IT: Chapter 2' Is a Big Step Toward LGBT Representation In Horror! 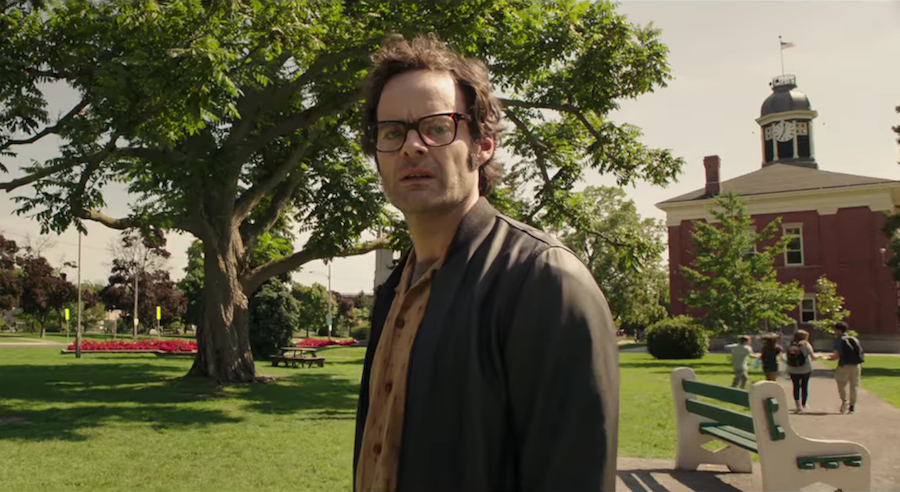 The second and final installment of theIT franchise,IT: Chapter 2, broke both records and barriers for the horror genre and the LGBTQ+ community. Horror is a genre that is known for sticking to a very specific pattern, but IT: Chapter 2 writers have managed to bring something almost unseen in the horror realm: LGBTQ+ representation. This under-represented community has a new gay icon in Richie Tozier, played by Bill Hader as an adult and Finn Wolfhard as a teen.

There were many hints of Richie’s sexuality in the first chapter of the film series. These subtle hints lead to hundreds of fan-fictions that took over Tumblr and Instagram and even a ship name for Richie and his best friend Eddie Kaspbrak, #Reddie.

Similarly to Stephen King’s bestselling novel, IT: Chapter 2 keeps Richie’s sexuality vague but hints at his love for Eddie and shame for feeling this way. Richie never explicitly says that he is gay in the film nor the book, and this is intentional. Never explicitly saying that he is gay displays how deeply ashamed he is, but the audience is able to see his growing acceptance as the movie continues.

ThroughoutIT: Chapter 2, Richie is working to come to terms with his sexuality. The evil clown that haunts the group, Pennywise, is constantly working to bully and undermine each of the kids, now in their adulthood. These adults, however, are still dealing with their childhood fears and traumas. The film shows Richie finally accepting who he is and admitting his love for Eddie to himself at the film's close.

The film went farther than Richie’s storyline in terms of representing LGBTQ+ struggles, though. The movie opens with a tough scene that displays the many current dangers there are for members of the community, and especially in small towns like the fictional Derry, Maine. A gay couple is violently attacked by a group of teens, showing that most evil comes in human form.

Richie’s behavior in the film is true for many people, young and old, around the world. He is unsure of who he is or if it is okay, but IT: Chapter 2 treats his character with patience and kindness. The fellow members of the Loser’s Club never probe or force Richie to come out of the closet but instead they support and love him on his own terms. Richie’s character is a step in the right direction, and hopefully films of all genres can follow in its footsteps in terms of gay representation on the big screen!