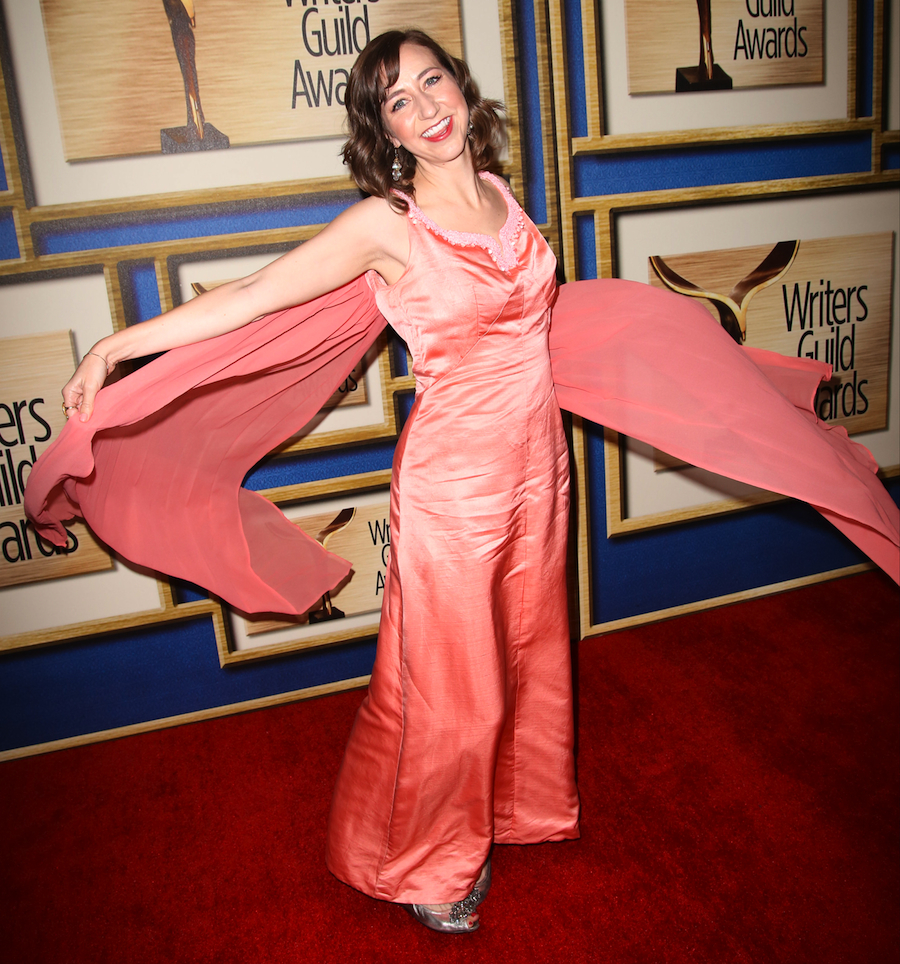 The X-Men may get mutant powers at anytime, but so often they seem to come during those awkward teen years. For this installment of on Hidden On Streaming, we’re gonna take a look at how puberty literally gave a young girl powers in this little known but totally awesome webseries starring “Last Man on Earth” and “Bob’s Burgers” actress, the surreally funny Kristen Schaal!

The webseries is entitled “Penelope Princess of Pets” and is clearly shot on no budget, so it’s made available to the masses via YouTube for free. Schaal plays the title character of Penelope who wakes up one day and becomes a woman by getting her first period. As if that isn’t bad enough, imagine the fright you would get when your depressed, alcoholic pet bird talks to you and you understand him? That’s exactly the kind of comedy and much more that you’ll find in “Penelope Princess of Pets”.

Aside from being able to speak to animals for an unknown reason, Penelope is put on a quest to stop a Senator named Stone for unspecified-but-world-ending reasons. When her journey begins, she makes a new lifelong best friend in a clearly adult orphan named Kyle, who is played by Schaal’s real-life plutonic male best friend and fellow comedian Kurt Braunohler, and with her bird sidekick they begin their quest, while Kyle questions absolutely nothing.

Check out the first episode below! It’s got a rad theme song made by beardless former “Comedy Bang Bang!” and current “Late Late Show with James Corden” bandleader Reggie Watts:

Loved the first episode? Recently the now un-defunct comedy content website Super Deluxe put together all of the episodes in a full movie just for you!

Spread the word! Let's get this going again and maybe get a movie made!