3 Movie Side Characters That Deserve Their Own Spinoff! 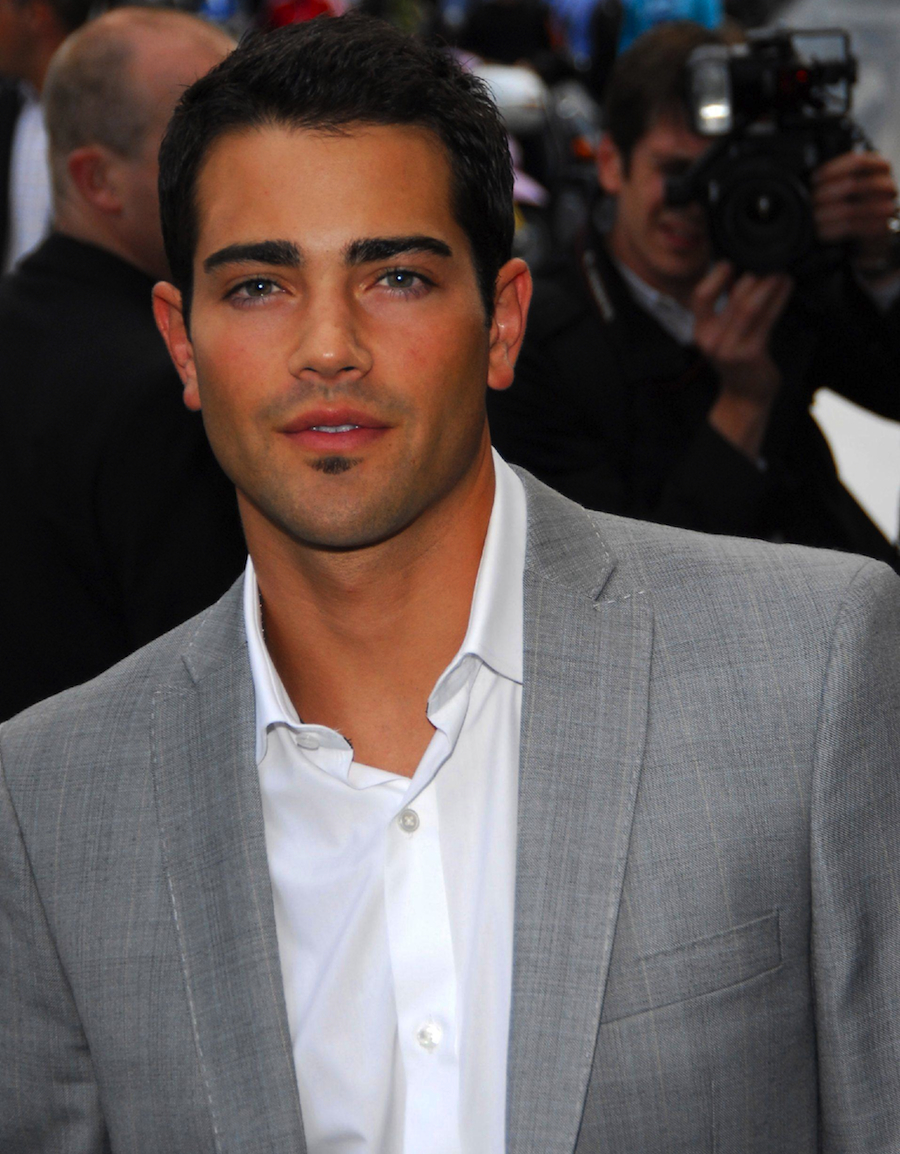 With the release of the highly anticipated Finding Dory comes the continued magic of the second-highest grossing Disney Pixar film, Finding Nemo. Finding Dory, which many perceive to be the sequel to the funny fish film, is rather a shift in focus, featuring the secondary character Dory, who unfortunately suffers from memory loss but desperately wishes to find her family. The movie does pick up a year after Nemo has been returned to his doting father, Marlin, although it begins with a glimpse into a young Dory’s life. The movie is stellar – I implore you to see it. I might even like it more than the original story but shhh…don’t tell anyone!

This film, championed by the voice of Ellen Degeneres as the animated blue fish, got me to thinking of other characters in all types of films I would love to see explored in their own spinoff project! I chose three movies that I think could easily follow a character that may have played a crucial role to the original movie plotline, but wasn’t necessary fully developed.

Concept for the creators of the revolutionary girl power movie: John Tucker Must Die -- a spinoff tale that focuses on John Tucker… falling in love! While the original title movie includes John’s name in it, the story is primarily about the bond four girls share over their hatred for one playboy! How fun would it be to see what makes John Tucker, John Tucker? The movie should follow the notorious serial-dater as he grapples with the aftermath of being "shown up" by four of his ex-girlfriends, and how he slowly transitions from being a guy who has to die to a guy who learns to love!

Possible directions to go in:

(1) He was the classic "nerd" in middle school who was ignored until he instantly became "the hot jock" in high school.

(2) He was heavily pressured to excel in everything, so his ego swelled.

(3) He has trust issues for some heartbreaking familial reason – making him wary of commitment.

2. The Little Mermaid -->Sebastian Says So

Everybody’s favorite crustacean deserves his own story – he low-key carried The Little Mermaid and you know it.  He sang one of the best songs from the movie ("Under the Sea") and seriously gave the best advice: "The seaweed is always greener in somebody else’s lake.” Translation: you will always will want what other’s have; the appeal of what you don’t have is the attraction. Yes, he does finally grow to accept Ariel’s choice to become human and marry Prince Eric (swoon), but I want to know how Sebastian continues his life. While we had a glimpse of him in The Little Mermaid II: Return to the Sea, the crabby creature should get his own film… and maybe a little love story of his own.

Possible directions to go in:

(1) There is a fellow female crab who follows one of the rebellious sons of a royal Merwoman, much like a supervisor, and similar to that of Ariel and Sebastian’s relationship. The two crabs enter into a power struggle of who holds the more difficult job and end up falling in love.

(2) Sebastian retires from working for King Triton and opens an etiquette school for Merfolk.

(3) Sebastian somehow gets mistaken as food when visiting Ariel on the shore (again) and desperately tries to escape.

One of the most influential and timeless characters from We’re The Millers is not a fake member of the Miller family, but rather the lovely and always amusing Scotty P, who has the legendary tattoo “NO RAGRETS” inscribed on the top of his chest. "No Ragrets" is a colloquial phrase now – the word "regret" might be soon considered a formality while its misspelling is officially adopted to accommodate the mass amount of millennials that use the term in everyday speech, and stress the pronunciation as "raagrets". I would love to see a movie that follows Scotty P in a series of events that many would deem unfortunate but which he just sees as non-regratable… It would really be excellent to learn that Scotty P has several tattoos, all of which promote some type of inspirational life motto, and are all painfully misspelled.

(1) Be yourself everyone else is token.

(3) You are the only acceptation.

Sometimes the best characters are the ones given the least amount of screen-time. I don’t know about you guys, but just a single scene can cement my love for a character. Here’s hoping a studio picks up one of these movie ideas!