Has The Pandemic Changed The Coachella Experience For Good? 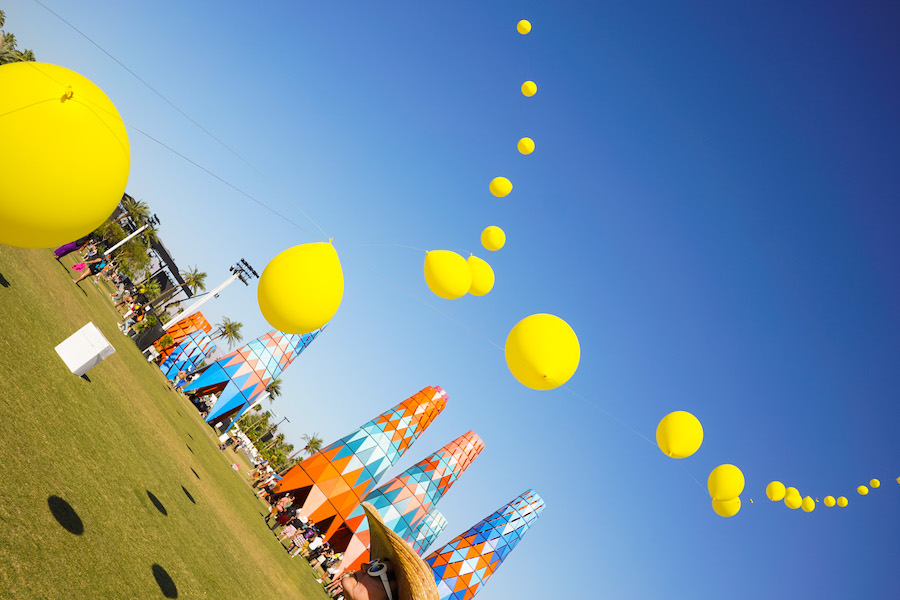 This year’s Coachella was one that we were all waiting for. After the festival, held at the Empire Polo Club in Indio, California, was canceled due to the pandemic two years in a row, things were finally back in full swing this year. With a line-up that included pop legends such as Harry Styles, Billie Eilish, and The Weeknd, fans were excited to continue the concert experience once again. However, although Coachella '22 has been long-awaited, the festival was different than expected this year for many who came to enjoy the show in person, raising questions about how the festival experience has changed post-pandemic.

What has made this Coachella different from the ones before it? Many influencers, who have long since flocked to Coachella to do brand deals, are now posting their day-to-day experiences on TikTok, a video app, rather than Instagram. While Instagram-worthy outfits and settings can be edited to perfection, the task is much harder to accomplish on TikTok, where users often post videos right after creating them.

@classycleanchic Reply to @alexaupdik which girl are you?! ?????? #coachella#coachellaoutfit#musicfestival#concertoutfit ♬ COOL FOR THE SUMMER x HOT IN HERRE DANCE MASHUP - Michael Napiza

While the festival was seemingly portrayed as a 24/7 fun experience, influencers have shown the reality of partying for a week in the desert and have been honest with fans about their experience. Some influencers have done hungover GRWMs and gotten real with fans, while others have shared photoshop tips to reveal the facade of the picture-perfect moments shared on Instagram.

Although many netizens have proclaimed Coachella to be “in its flop era”, the movement of showing the behind-the-scenes of the festival experience seems quite on-brand for the post-pandemic lifestyle. In a world where sweatpants are the new work uniform and Zooming in from home is the preferred option, it's evident that the drawbacks to spending a week in the desert are becoming apparent to viewers. And while nothing beats a live concert, the streaming options available for Coachella this year made the music festival accessible to non-ticket holders from the comfort of their couches! To be honest, I can see the pros and cons of both in-person and virtual viewing. The two options just mean more ways for us to view our favorite bands and stars perform their greatest hits!

Me staying up for this Coachella live stream again and knowing I will not sleep properly again for another week pic.twitter.com/L3AS3sGYmb