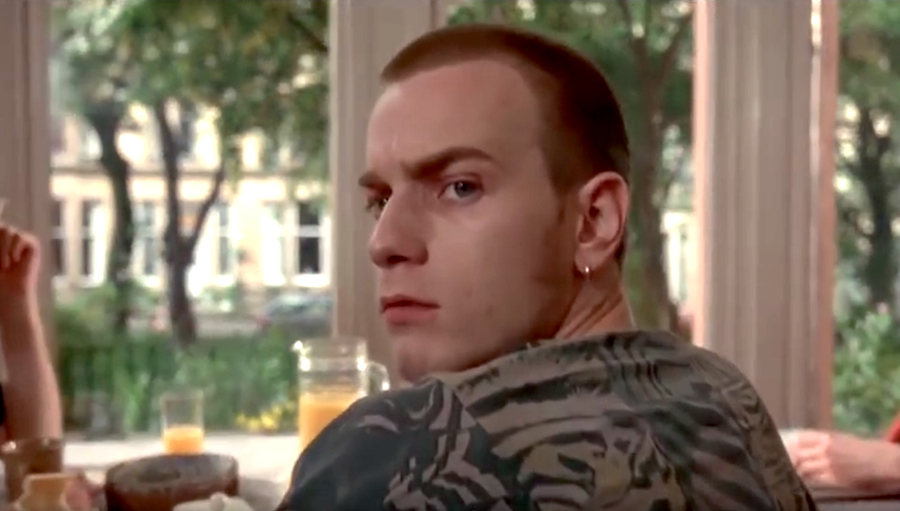 Trainspotting is a cult-favorite film from 1996 made for nearly nothing and grossed an astronomical amount of money while also launching the careers of its future Oscar-winning director, Danny Boyle, and Obi-Wan Kenobi himself, Ewan McGregor. Now, as it’s 21st anniversary release date is upon us, the folks behind Trainspotting have felt it’s time to make a sequel.

To give you some more insight on Trainspotting, if you are unfamiliar, it’s a comedic film with a dark and gritty tale revolving around McGregor as a heroin addict named Mark Renton. The film doesn’t really have a plot in that they’re all working towards a goal; its more just about the lives of Renton and his fellow heroin addict buddies as they struggle in this time of entering adulthood while being hooked on heroin. It may not sound funny, but trust me, there are a lot funny scenes and some great visuals in-between, like Renton diving head first into a disgusting toilet and swimming in it like it’s a pool to retrieve heroin he accidentally dropped in there. If you’re still with it now, take a look at the trailer:

At this point in time, the pair -- who even went as far as calling each other friends and not co-workers -- had worked on three films together (Trainspotting actually being their second work, as McGregor was featured in Boyle’s first film Shallow Grave), but then Boyle pulled the rug out from under McGregor. He said he was going with the young and red-hot-off-of-the-TitanicLeonardo DiCaprio instead. This angered McGregor, as one might imagine.

Seems like it’s all water under the bridge now, though, as Trainspotting 2 began filming last week. Since this film based on Porno, it still isn’t a safe bet to say that Sick Boy will be the main character of the film. Actor Jonny Lee Miller isn’t nearly as big of a star as Ewan McGregor is, especially with his rumored return as Obi-Wan in Star Wars: Episode VIII, and with the novel having POV chapters about Renton, one could assume this film will still follow him more closely. What we do know is that this film will be out in America in February of next year and January in Europe. Don’t believe us? Check out this official trailer as proof (which is actually pretty similar to the first trailer):

If you’ve never seen Trainspotting and are interested in checking it out, you can find it streaming on Netflix.

In the meantime, check out Mr. (or should I say Dr.?) McGregor's visit to the YH Studio below!