Everything You Need To Know About The CW’s New Batwoman, Javicia Leslie! 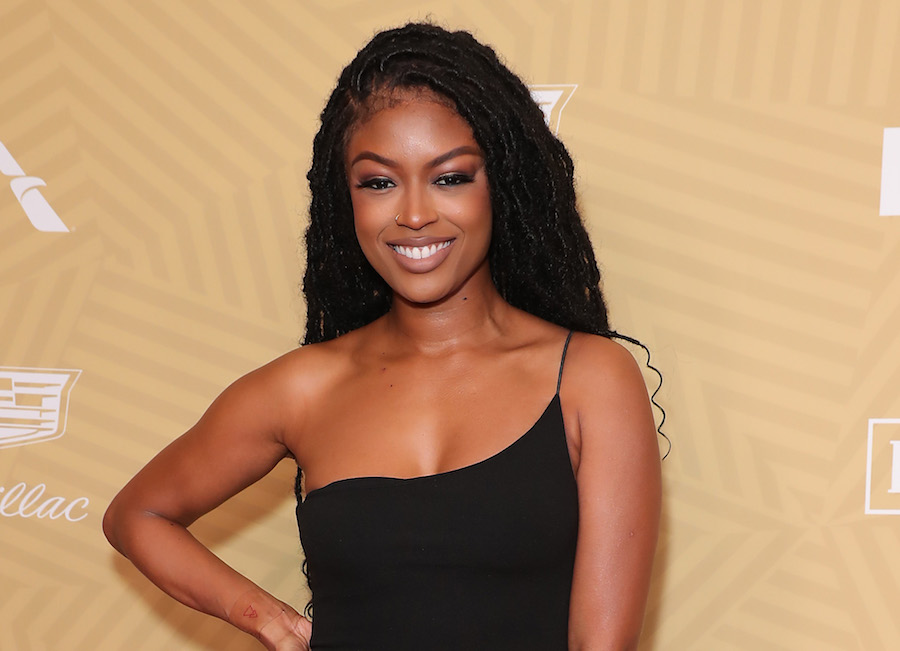 AfterRuby Rose’s surprise exit from the show back in May, The CW’s “Batwoman” will have a new star fighting for Gotham in the second season. Javicia Leslie will star as Ryan Wilder, Batwoman’s new secret identity. While we do not know much about the character of Ryan Wilder, we do know that she is likable, goofy, and a little bit “untamed”. Viewers can anticipate that the character will be nothing like the previous Batwoman, Katy Kane, and instead, Wilder is alone, spending years building up bad habits and living in her van with all of her plants. “Batwoman” is now not only the first TV show to feature an openly gay superhero, but with the edition of Javicia Leslie, they will be the first to have a Black actress playing the role of Batwoman.

You may be asking yourself, who is our mysterious new Batwoman? Here is everything you need to know about the talented Javicia Leslie!

Javicia Leslie was born in Germany but moved to the United States and grew up in Maryland, right outside of Washington DC, for most of her life. She has been acting professionally for many years, and you might just recognize her face from some of her most popular work, such as "God Friended Me", "The Family Business", and Always a Bridesmaid. Javicia uses her social media platform not only to promote her upcoming television and movie productions, but also to show off her fitness routines, favorite foods, and inspiring quotes. Trained in muay thai, boxing, and weapons, Javica is a fitness queen, and if you need some inspiring content to help you achieve your fitness goals, Javicia is definitely someone to follow!

This is the new Batwoman, Javica Leslie...

If now is the first time you are hearing the name Javicia Leslie, come January 2021 when she steps onto the screen rocking her cape and cowl, her name will be one that you will not forget! This upcoming season will focus not only on our new Batwoman but also question the disappearance of Katy Kane. Audience members will be excited to know that the show plans to respect all that Ruby Rose put into her character, which was one of the main reasons they chose to create the new Batwoman from scratch! As someone who was previously inspired by the work of Katy Kane, Ryan Wilder will be taking on the new persona... no doubt with a few mistakes here or there.

Look out, Gotham, I'm suited up and ready to go... But just wait until Ryan Wilder puts her own spin on the Batsuit. @cwbatwoman

To better prepare yourself for January 2021, make sure to stream Season 1 of "Batwoman" to catch up on everything that you may have missed!