Everything You Need to Know About "Gossip Girl"'s Evan Mock! 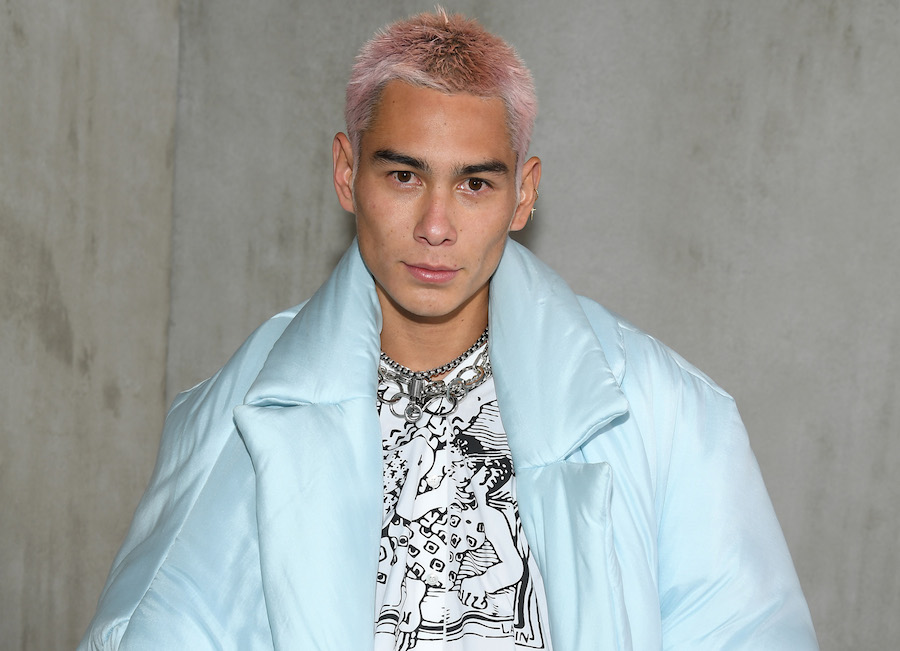 If you don’t know who Evan Mock is, allow us to expand your horizons. This 24-year-old Hawaii native grew up on the North Shore of Oahu and is the epitome of a skater/surfer boy heartthrob. And if his moves on the board aren’t enough to make you swoon, his fashion style will.

Skating aside, Mock is currently one of the most in-demand models and has an enormous social media presence. He’s walked his fair share of designer fashion shows, starred in several campaigns for brands such as Louis Vuitton, Saint Laurent, Calvin Klein, and Jimmy Choo, and even designed for celebrities like Justin Bieber. 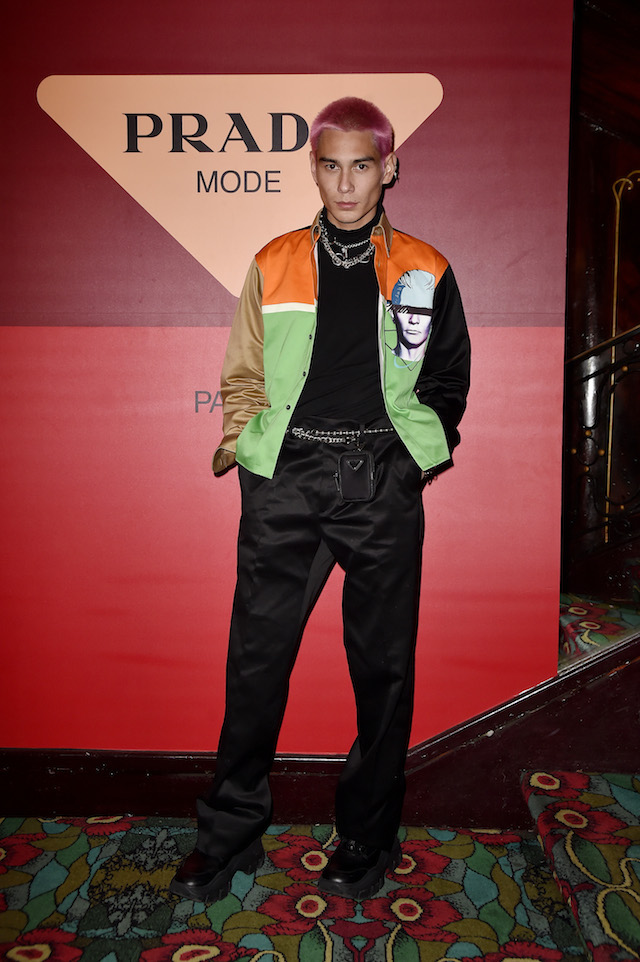 His signature look as of late is his spikey pink hair, of course, accompanied by a skateboard almost at all times. Often he’ll post to his Instagram out and about in New York City, skating through the bustling streets of Midtown one minute and attending high-caliber celebrity events the next. His sense of style and self is funky, edgy, and undeniably cool. Given all this, it’s no wonder he was casted as one of the main characters in the 2021 HBO Max reboot of the iconic “Gossip Girl” series.

But back to his fashion – we just can’t stop talking about it. The king of baggy denim, skater tees (or no shirt at all), gold accessories, and snazzy sunglasses leaves no crumbs. Looking at him is like looking at a mirage from the '90s, when skater style first took off. Carefree, practical, loose, but somehow still effortlessly stylish, Evan Mock is the walking example of a contemporary take on this. He truly fits that rebellious and unconforming skater boy vibe. This has been a trend that has slowly been leaking back into popular culture. Two recent examples of this are Jonah Hill’s 2018 critically acclaimed film mid90s, which dives into the lifestyle of a young skateboarder just trying to fit in somewhere, and HBO’s comedy series “Betty”, following a diverse group of young women around New York City as they try to navigate the male-dominated world of skateboarding.

You might be wondering, what’s next for Mock? How can we possibly get more Evan Mock content? The model is in the process of working with several fashion labels, will continue to star in “Gossip Girl”, and will surely remain a presence in entertainment and fashion for a long time to come!