Everything You Need To Know About Disneyland's Avengers Campus! 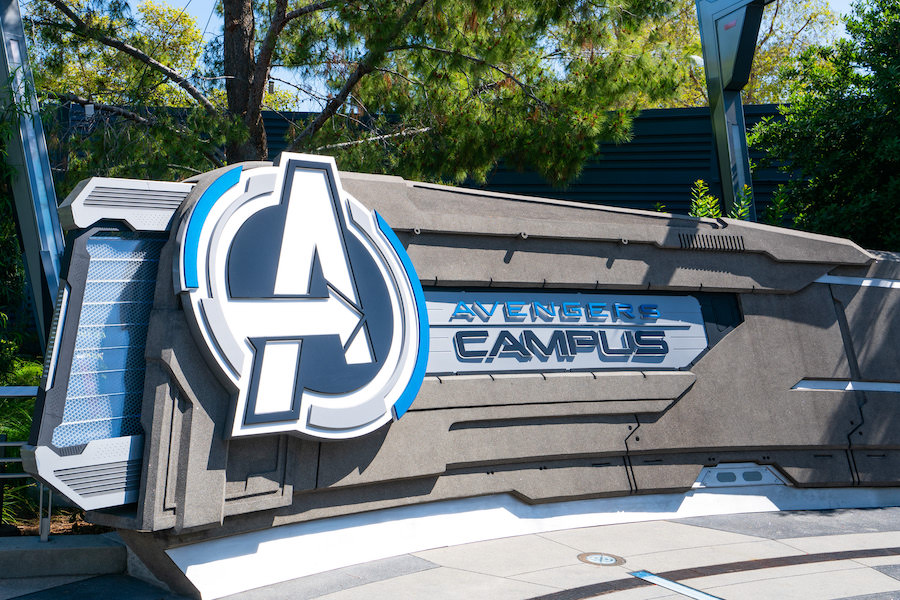 Many Marvel fans, myself included, have been dying for Disneyland or Disney World to make some sort of Marvel-themed land. So when the plans for the Avengers Campus were originally announced, naturally I was thrilled. Now, the Avengers Campus at Disneyland is officially open and it looks absolutely incredible!

So what exactly does the Avengers Campus feature? For starters, a ride centered around Spider-Man (played by Tom Holland) titled WEB SLINGERS: A Spider-Man Adventure. The fun ride includes trying to catch Spider-Bots, who have begun to run amok and cause havoc in the campus.

Of course, there's also The Guardians of the Galaxy — Mission BREAKOUT! In this ride, you will help Rocket save his friends in a special mission.

Rides aside, you’ll also get to spot and meet some of your favorite heroes and villains! Doctor Strange can be found in the Ancient Sanctum. At the Avengers Headquarters, you might see Iron Man, Black Panther, Captain Marvel, Black Widow, Thor, Doctor Strange, Ant-Man, The Wasp, and The Guardians of the Galaxy. Loki can also be found in the park!

Then, there’s the new restaurants. The Pym Test Kitchen features different sized foods in the theme of Ant-Man and The Wasp. The Pym Testing Lab also offers unique beverages. And it wouldn’t be the Avengers Campus without Shawarma Palace, which is where our favorite heroes ate after saving the world for the first time. Lastly on the menu, you can go to Terran Treats for some fun surprises.

Before you leave, there are plenty of places to grab a souvenir. Go visit WEB Suppliers, Campus Supply Pod, and The Collector’s Warehouse.

Look who assembled to celebrate the opening of #AvengersCampus inside Disney California Adventure at @Disneyland! (2/2) pic.twitter.com/EfpQKFYHb6

The all new land can be found at Disney California Adventure Park, so grab your friends and family and get ready to save the world with the Avengers! This is the perfect trip for any Marvel fan. I know this will definitely be my next adventure!

Click here for more info and to purchase tickets!