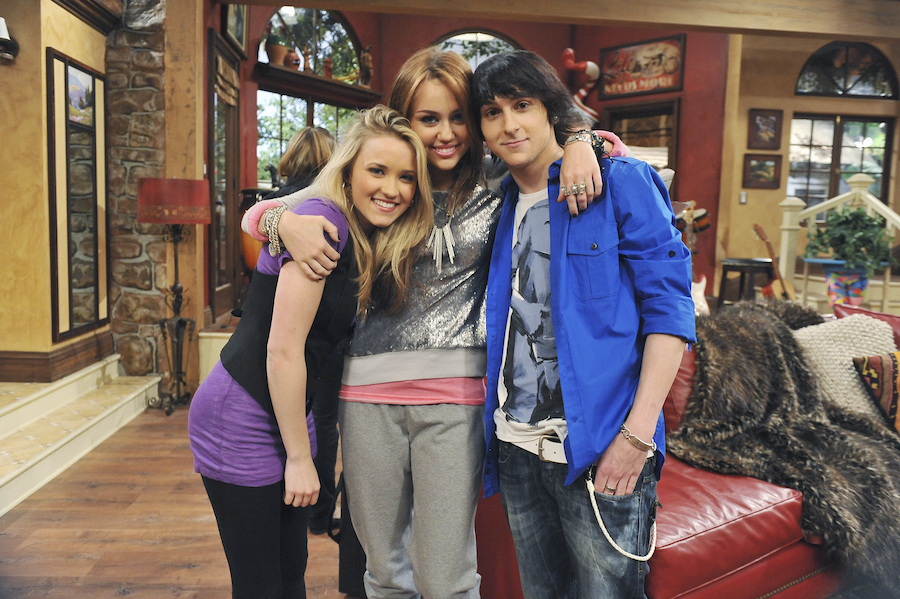 Growing up watching "Hannah Montana", Lilly Truscott, played by Emily Osment, was my favorite character. She was quirky, funny, independent, and an amazing friend to Miley Stewart (Miley Cyrus) no matter what they were going through.

Lilly was the reason I started skateboarding!

I’m actually pretty sure Lilly Truscott carried the entire Hannah Montana series on her back... like she was the one who brought the humor AND skater girl looks

Here are some of my favorite Lilly Truscott moments!

The very first episode, we see Miley struggling to tell Lilly, her best friend, her biggest secret — that she is Hannah Montana. After finding out on her own, Lilly continues to love and support Miley and keeps her secret despite the temptation to tell everyone. We see what an amazing friend Lilly is to Miley right from the beginning.

In this episode, Hannah has a chance to meet the Queen of England, risking Miley missing her brother Jackson’s big volleyball game. In a rush to get to the game before the end, Miley forgets to change out of her Hannah costume. Lilly and Oliver help move her underneath the bleachers before she is seen, but after accidentally being discovered, Hannah is forced to run from a mob of fans. Though it is a very brief moment, we see Lilly run after Hannah and block the doorway to protect her, getting trampled by the crowd. What better friend is there than one that would get trampled to protect you?!

When a school trip comes up that Lilly can’t afford, she refuses to let Miley help pay for her, despite Miley being more than able to afford it. Lilly tries her best to get the funds herself, without Miley or Hannah’s help. She is an independent, self sufficient queen. Even though in the end Miley does give her the money (though Lilly doesn’t know at first), Lilly learns to accept her friend’s help.

When Oliver decides being Miley’s friend is too taxing because she always gets what she wants as Hannah, Miley tries whatever it will take to win back Oliver’s friendship, including tanking a huge audition. Lilly goes along with her antics despite knowing that it will probably end in trouble. This is not the first time that we see her doing whatever it takes to help her best friend, and it definitely isn’t the last.

When Oliver finds out Jake is cheating on Miley, he tells Lilly. Lilly has to decide when she should tell Miley, who is already struggling with stuff going wrong. Even though she struggles to tell her and keeps it a secret for longer than she should, she does it with good intentions and eventually tells Miley and is supportive of her throughout it all.

Thank you, Emily Osment, for being a defining part of so many people’s childhoods!